Welsh sportsman Steve Fenwick was a professional rugby player who played both forms of the game – union and league – and is now a fine businessman and after dinner speaker. Fenwick was born in Wales and played in the late 70s and 80s. He turned out for the Welsh national side 30 times, scoring 152 points in all, and was also selected to play for the British Lions in 1977. As well as this he represented at club level for Bridgend RFC, Beddau RFC and Barbarian FC as well as Taffs Well.
After a fine start in the post at school level, Fenwick earned all of his 30 international caps for Wales while at Bridgend Fenwick. He scored in his debut match against France after just five minutes and was a key member of the 1977 British Lions tour to New Zealand, in which he played in all four Tests. Showing his leadership on the pitch, Steve captained Wales in the Centenary game against the All Blacks in 1980 and also turned out for a World XV on 9 August 1980 against Argentina in Buenos Aires. It was in 1981 that he switched to playing rugby league. Again he got selected for Wales at national level and also played for Cardiff City Blue Dragons. A former teacher who can speak to many different audiences with equal panache and insight, Steve Fenwick is now a popular event host, award presenter or charity function star who adds real value and personality to a wide range of public appearances. 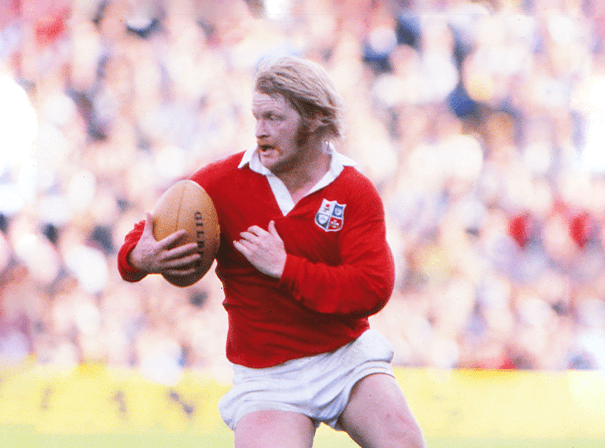