Scottish rugby union player Stuart Hogg has played for his country more than 60 times throughout his career, and also plays for the Exeter Chiefs.

Hogg began his professional career with the Glasgow Warriors, and stayed with the club until he signed to the Exeter Chiefs for the 2019/2020 season. By the time he was 24, Hogg had made more than 100 appearances for the Warriors, an impressive achievement for such a young player. Before he was chosen to represent his country at a senior level, he played for Scotland in the under 17s, under 18s and under 20s competitions, paving the way for his eventual selection into the senior squad. It was in 2012 that Hogg made his first appearance for the Scottish senior side in the 2012 Six Nations. He played for his country again in the following two Six Nations competitions and became known as a consistent try scorer in these international games. Hogg was a key player in Scotland’s 2015 and 2016 Six Nations campaigns, and in 2016 was voted as the Six Nations Player of the Championship, becoming the first Scot to be awarded the title. His great form continued throughout the following years, helping to secure victory for Scotland in the 2017 Six Nations Championship and once again being named Player of the Championship.

This consistently high performing player is known as one of the best full backs in international rugby, and will be bringing that skill to the Exeter Chiefs side next season. 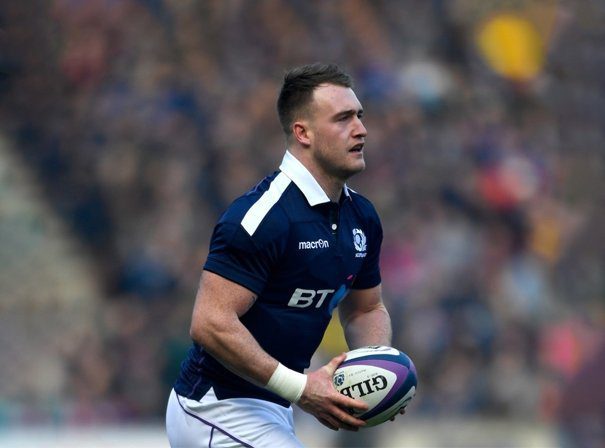