Takayuki Suzuki is a renowned Japanese Paralympic swimmer best known for his gold medal victory at the 2020 Tokyo Paralympics and his incredible five-gold-medal haul at the 2018 Asian Para Games in Jakarta. He was proud to serve as an ambassador for both the Olympic and Paralympic Games in Tokyo and is currently a member of the International Paralympic Committee Athletes’ Council. In early 2022, he was awarded the Hamamatsu City Honorary Award.

Suzuki’s life had a tragic beginning. Born with various congenital disorders — he has no right leg, no left leg below his thigh, and his right arm ends at his elbow — he was abandoned by his birth parents at the hospital. Luckily, however, he was taken in by a loving foster mother and family. Encouraged to succeed by his family, he began swimming aged four, and apart from a break during his early teens, has been swimming ever since. He made his Paralympic debut in 2004, helping the Japanese team to win a silver relay medal. He also made a big impression at the 2008 Games in Beijing, setting a new world record in the SB3 50-metre breaststroke.

In 2014, Suzuki moved to England to further his career, training with international coach Louise Graham at Northumbria University. The move clearly paid off as, at the 2018 Asian Para Games, he won everything he entered, coming away with a sensational five gold medals. In 2021, he came away from the 2020 Tokyo Paralympics with another five medals too: one gold, two silver, and one bronze. 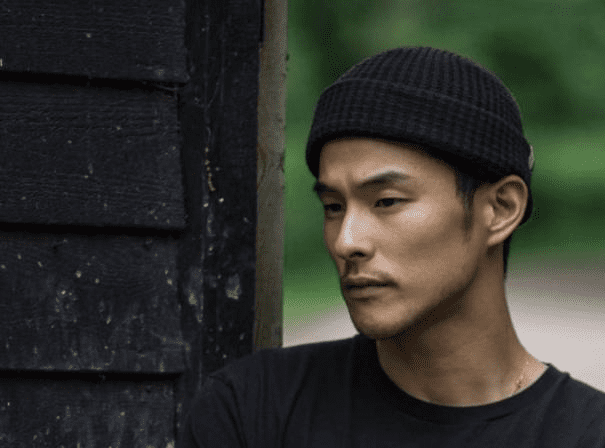