Taylor Rapp is a professional Footballer in the NFL, having played college football throughout his time at the University of Washington.

Born in Atlanta, Rapp moved with his family to Washington when he was a baby. He had a tough childhood, being bullied at school and racially discriminated against throughout his time in education. He was determined to play football though, joining the Under 16 and Under 17 USA national teams and becoming a highly sought after player for several university teams while still in school. Rapp eventually settled on Washington, joining the college team for pre-season training and practices. He quickly established himself as a strong addition to the team, putting in great performances at the 2016 Pac-12 Football Championship Games and being named as part of the USA Today Freshman All America Team. The following year Rapp was named as one of the 100 best college football players in Sports Illustrated and in 2019 was drafted as part of the NFL Draft. He signed a four year contract with the Los Angeles Rams, and is now one of the most promising up and coming players on the scene.

Rapp has overcome many obstacles on his journey to becoming a professional footballer, and his hard work is now paying off with worldwide recognition and a solid reputation. He looks set for many more years of success on the football pitch. 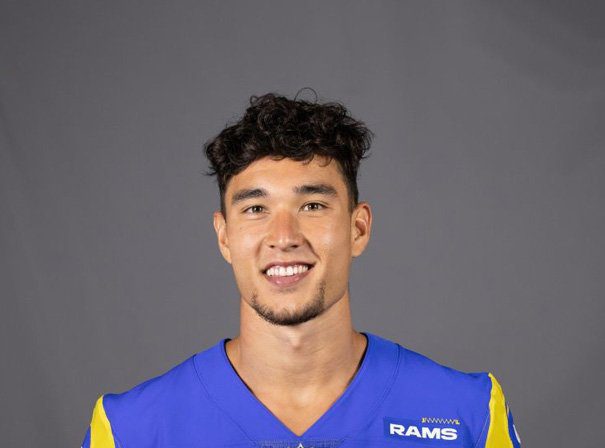