Professionally he has been described as “vulnerable, authentic, funny, clever, daring and playful”. And as a human, “intuitive, grounded, positive, loving, curious, self-aware and uninhibited”. These words are all anyone needs to paint the picture that is Terry Jaymes. Best known for his role of co-founder and co-host on The Lex and Terry Radio Network, Terry comes from a long line of broadcasting before this.

Terry first gained popularity on the NBC soap opera Santa Barbara. From there he did some commercial work, including for Canada Dry. However, his greatest success, alongside The Lex and Terry Show, comes from his hilarious and brutally honest podcasts. Terry Jaymes Alive sees him sharing personal stories of both great success and failure with an ever growing list of amazing guests. More recently, GANG OF TWO- A Hilarious Look at Coupledom from a Couple of Dumbs, is a hilarious insight into Terry’s and his wife, Shari’s, love and relationship. It is no surprise that Terry has been described as so authentic and grounded, when he continually delivers such real and personal content. On top of this, he has also toured the country multiple times, inspiring the nation with his words and stand-up, becoming a regular in Vegas. He has been a regular on FOX Networks Sunday Comics and Comic Strip Live, as well as co-hosting Pure Insanity.

Now living in Seattle, Washington, Terry continues to broadcast through The Lex and Terry Show. Since 1992 Terry and Lex Staley have brought laughter to the people and will continue to do so. Now based in Dallas, Texas, the show continues to be a roaring success and one of Terry’s greatest achievements. 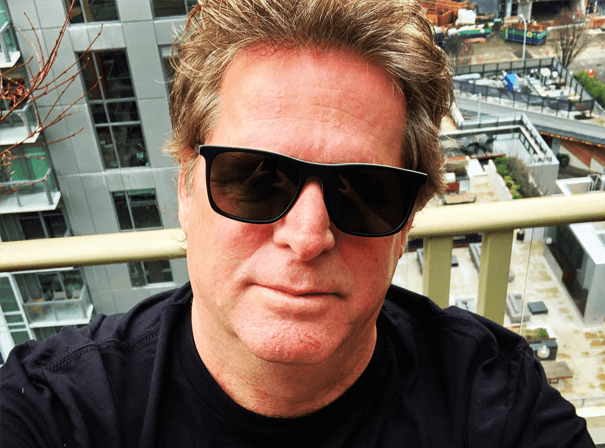