Actress and singer Tisha Campbell Martin is best known for starring as Janet “Jay” Marie Johnson-Kyle in hit sitcom My Wife and Kids. Martin made her dazzling screen debut in the cult classic rock musical-comedy Little Shop of Horrors. Twenty years later, she has amassed a fine filmography that takes in credits in the likes of all three House Party films, Sprung and Boomerang.

Always an impressive screen presence, she received a nomination for the Independent Spirit Award for Best Supporting Female for her performance in the 1990 comedy House Party.
Tisha’s role in the comedy series My Wife and Kids earned her an NAACP Image Award for Outstanding Actress in a Comedy Series. Later in her career she landed recurring roles in Rita Rocks and The Protector. Next to her ongoing acting career, Tisha is a talented vocalist and musician, releasing her debut album in 1992.

The record produced singles that picked up national radio play, prompting invites to star in music videos for artists like Will Smith and Toni Braxton. She continues to write and record music, with recent singles ‘Steel Here’ and ‘I Don’t Wanna Be Alone Tonight’ in 2018 proving she remains a vital artist. Continuing to cement her legacy, Tisha Campbell Martin remains a sought-after presence across all corners of the entertainment industry. 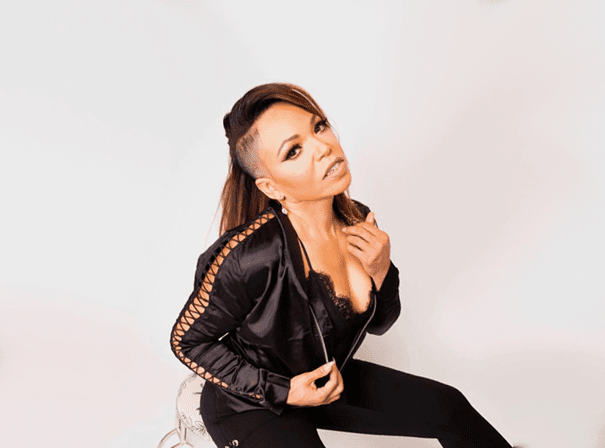