Stand up comedian, actor and television personality Tom Dreesen is known for his appearances on The Tonight Show with Johnny Carson.

Dreesen grew up in south Chicago, and started a career as an insurance salesman before moving into comedy. His big break came when he met his future comedy partner Tim Reid, and the pair became the first ever biracial duo to perform in America. They became known for their completely unique and ground breaking material, leading the way in both their content and their delivery style. The pair split in the mid 1970’s, and Dreesen went on to find considerable fame as a television personality. He often appeared on gameshows such as Match Game and Beat the Clock, as well as touring with Frank Sinatra as his opening act for many years. He was also a regular on The Tonight Show with Johnny Carson, with audiences loving his comedy and observational humour. He continued to tour live as well, appearing at famous clubs such as The Comedy Store and releasing his own comedy album, That White Boy’s Crazy.

Most recently, Dreesen has started hosting his own annual golfing event, The Tom Dreesen Celebrity Classic and has had minor roles in television shows such as Columbo, Murder, She Wrote, and WKRP in Cincinnati. He continues to perform across the United States and appears on television regularly. 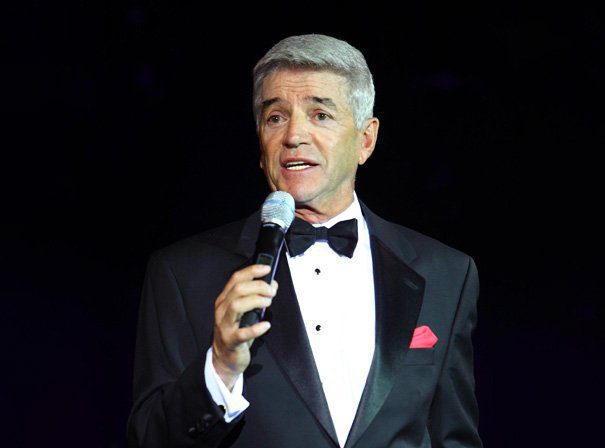