Former rugby union player Trevor Brennan is best known for his years playing with Leinster Rugby, Stade Toulousain, and the Irish national team. Playing in the second row and as a flanker, he made a mark on both the European and international stages and would win two European Cup titles with Toulouse.

Brennan showed talent at an early age, and as an amateur played for Barnhall, Bective Rangers and college team St Mary’s College RFC, whom he captained to win the AIB League title. He made his professional debut with provincial Irish side Leinster Rugby, with whom he played for five years and won the Celtic League, before joining French club Stade Toulousain. The Toulouse-based team was then one of Europe’s most successful clubs, and during his time at the club they made the European Cup finals on three consecutive occasions, twice winning the title. At the national level, Brennan made 13 appearances for Ireland, including at the 1999 Rugby World Cup, where the team reached the quarter final play-offs.

Since leaving professional sport, Brennan has owned and operated a number of bars, including Brennan’s Bar in Castel-Ginesté and Toulouse-based sports bar De Danu, which became a popular spot with the Stade Toulousain players and fans. He has coached the Toulouse Crabos junior team, and has also worked as a coach for Ireland’s International rules football squad. His autobiography Heart and Soul was released in 2007, and was named William Hill Irish Sports Book of the Year. 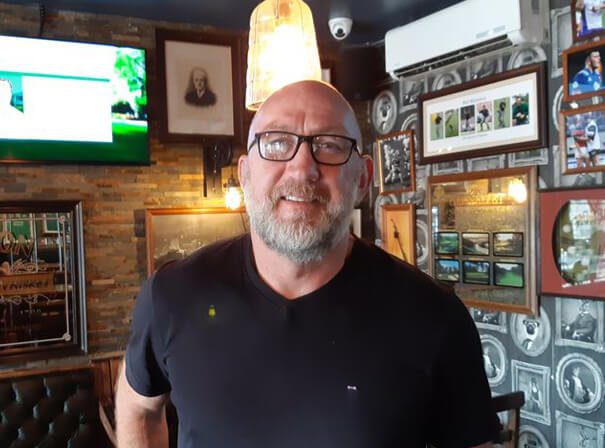