South African rugby union prop Trevor Nyakane has been starring for his national team since 2013 and played for a range of clubs across the country. He currently plays for Pretoria team the Vodacom Bulls, competing in the Super Rugby competition, the biggest league in the Southern Hemisphere.

Nyakane was born in May 1989 in Bushbuckridge, Mpumalanga, in the north-east of South Africa. He attended the famous Ben Vorster Rugby School in Limpopo where he became a fixture of the school first team for two years. His youth career began with the Limpopo Blue Bulls, a sub-team of the Bulls. He played for them for two years, competing in competitions such as the Craven Weeks Tournament and Grant Khomo. He then moved to the Free State Cheetahs, with whom he turned professional in 2010. He spent four years playing for the club’s various teams in the Currie Cup and Super Rugby tournaments, making over 70 appearances. He got his first call-up to the South African national team in mid-2013 and made his debut as a substitute later that summer, scoring the final try in a comprehensive victory over Samoa.

In 2015, Nyakane moved from the Cheetahs to the Bulls, establishing himself in their team and competing in the Currie Cup and Super Rugby competitions. He has since made more than 50 appearances for the team, with plenty more to follow. He also won more than 40 international caps. He was selected to represent his country in the 2019 Rugby Union World Cup, but an unfortunate injury meant he had to sit the tournament out. However, he’ll be in contention for the next time around. 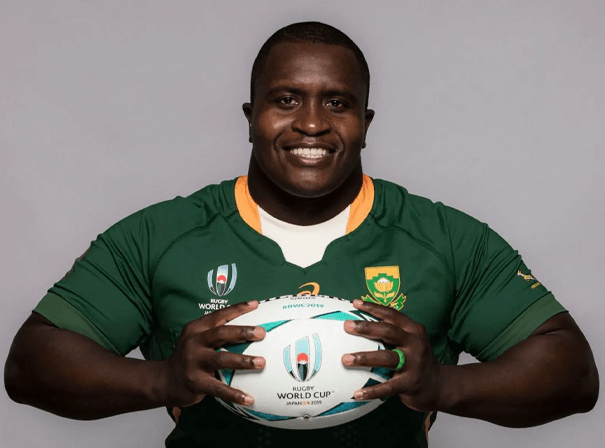