Uzette Salazar is best known as a third generation DJ. Her grandfather and her father both had radio shows in Los Angeles when she was little. Her father also had a Public Affairs television show. He used to bring Uzette to the studio with him often, and she always knew that she was going to pursue a career in broadcasting. She went into City College of San Francisco to major in journalism and broadcast where she hauled newspapers in a shopping cart to fill the racks so people would someday read her entertainment page. Uzette later moved to San Francisco State. Her passion to develop a career in broadcasting was so strong that she was even able to manage and serve in five internships at the same time, all while she was still in college thus mastered the art of making new connections. Making connections is considered a solid skill for someone who is looking to become a successful Producer. Uzette worked with big names as a producer, like Sarah and Vinnie at KLLC in San Francisco. Uzette believes that the secret to reaching your goal in broadcasting or in any team, is to always say yes, and to figure the how later. As a producer, she is known to be a great leader and friend to her team. She makes sure to allow her team understand that she has their back, no matter the circumstances. Currently, Uzette is a Jock/Host for Hall of Fame Music Radio. 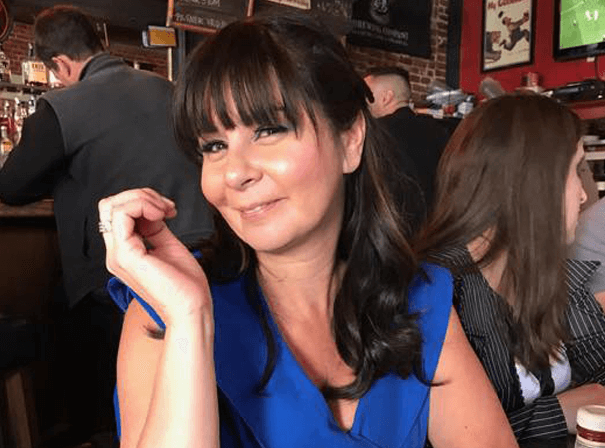