Vanessa “Miss Vanjie” Mateo is one of the biggest drag stars in the world. With natural comedic charm, high-octane, ultra-fierce dance moves and her instantly recognizable firecracker Puerto Rican voice, she is an undeniable entertainment powerhouse with her own TV shows, new music and worldwide tours and shows no signs of stopping. The glamorous diva may have infamously exited her first season on RuPaul’s Drag Race early, but her parting words “Miss Vanjie… Miss Vanjie… Miss… Vanjie” later became an internet meme and she is now one of the most followed queens from the franchise, racking up over 1.5 million Instagram followers.

Hailing from Tampa Florida and of Puerto Rican descent, the sizzling star first began drag after she was hired as a backup dancer for RuPaul’s Drag Race alumna Alexis Mateo. She made her own debut in the franchise as one of the contestants on the tenth season, and as she sashayed off stage backwards uttered her now legendary parting words. “Miss Vanjie” was tweeted by dozens of celebs including RuPaul and Michelle Visage, and the meme even appeared in TV shows, movies and dating apps, including Pokémon, The Simpsons, The Shining and Grindr.

Mateo soon went on to grace the cover of Gay Times in 2018 and presented the internet series “Fashion Photo RuView” before dropping her debut single ‘I’m Vanjie’. The Drag Race favourite continues to dominate the entertainment world, and in 2022 hosted a new dating competition called Vanjie: 24 Hours of Love on WOW Presents Plus. 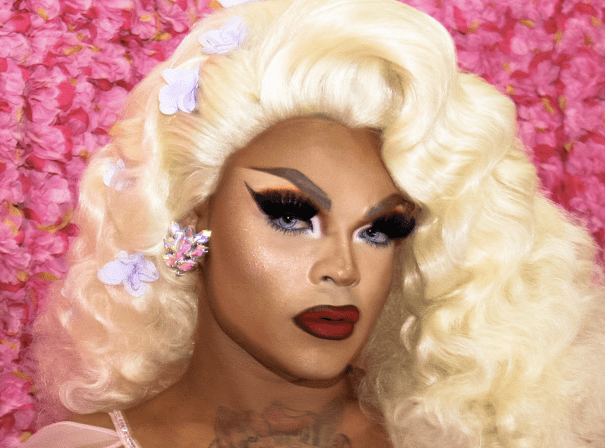