Vicky Pryce is a leading global economist, and former Director General of Economics at the UK’s Department for Business, Innovation and Skills. She is also the former Chief Economic Advisor and current board member at the Centre for Economics and Business Research (CEBR), and has held several leading academic positions. Her specialisms include the eurozone, global trends and economic policy, as well as corporate social responsibility and boardroom diversity.

Greek-born Pryce moved to London at 17, and studied at the London School of Economics. Following this, she began her decorated career in business, working for Williams & Glyn’s Bank, latterly as chief economist, and then serving as a corporate economist at Exxon Europe. She later worked for KPMG as partner and chief economist, before moving to what was then the Department for Trade and Industry as its Chief Economic Adviser. She was the first woman to hold the post, and would continue to advise government for several years, notably as Joint Head of the UK Government Economic Service and as Director General of Economics at the newly-formed Department for Business, Innovation and Skills.

In academia, Pryce has served as a visiting professor at Imperial College Business School, at Queen Mary, University of London and at City University’s Cass Business School. She has been a visiting Fellow at Oxford University’s Nuffield College, and has sat on the Council of the University of Kent. She is a Fellow of the Society of Business Economists, has served on the councils of the Royal Society for the Arts and the Royal Economic Society, and sat on the advisory board of the Official Monetary and Financial Institutions Forum. Her published works include It’s the Economy, Stupid: Economics for Voters, and Greekonomics. 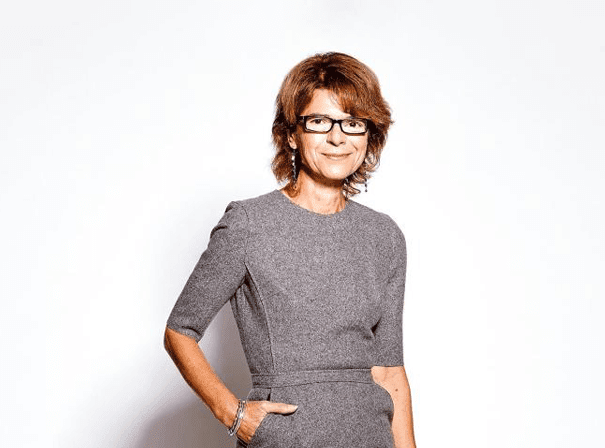