Model, actress,influencer, and television personality Victoria Lopyreva is one of Russia’smost famous and glamorous stars. After rising to international acclaim as thewinner of 2003’s Miss Russia pageant, Lopyreva has since forged a successfulcareer across television, print and online media while working tirelessly to promotehumanitarian causes. As a globally recognised social media presence withupwards of 3 million followers, she’s one of Russia’s most notable onlineinfluencers.

Lopyreva signed toImage Elite Models in 1999, rapidly gaining attention on the national modellingscene before her eventual victory in the Miss Russia beauty pageant. Aftersecuring the title, her career rose to new heights: she’s since been featuredin Cosmopolitan, Gala, Beauty, OK! and HELLO! Magazines. A gifted presenter,Lopyreva was asked to host the Miss Europe pageant, held in 2006, beforeappearing across several Russian and European TV shows as anchor and host.Recently selected by FIFA to act as their World Cup 2018 Ambassador, Lopyrevahas since been travelling the world to promote the competition.

An elegant andstylish figure, Lopyreva is far more than just a pretty face: as a UNAIDS SpecialAmbassador, she’s worked tirelessly to advocate for co-ordinated global actionon the HIV/AIDS pandemic. Involved in a broad range of social programmes andprojects that aid those in need, she was recently awarded a Medal for BraveWork by the Russian government for her philanthropic efforts. 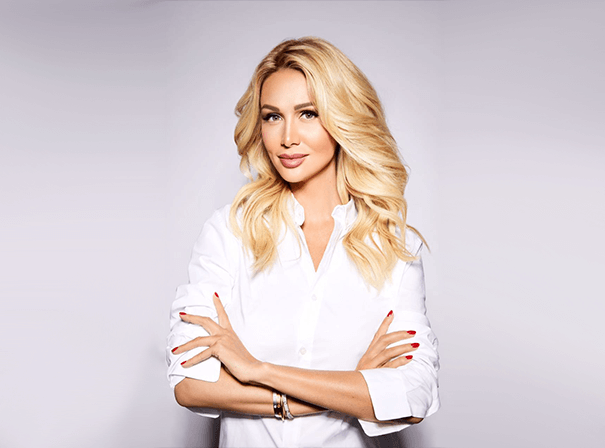