The “Hellbent Vixen” Viva Van is dominating the pro wrestling scene. She is the first-ever Vietnamese-American female pro wrestler to step into the ring. To date, she is best known for her work on the Independent Circuit and numerous promotions with All Elite Wrestling (AEW), Impact Wrestling, PCW Ultra, and more. Born and raised in Los Angeles, California, Viva Van grew up watching The Undertaker take on some of the sports greatest names. Alongside her immense passion for horror, Viva Van knew that she wanted to become a wrestling star. Fast forward to today, and she is one of the most iconic performers ever to grace the wrestling stage.

Since her sensational pro debut in 2018, Viva Van has become a sporting hero. Pro Wrestling Illustrated celebrated her for “helping bring Pro Wrestling to Vietnam,” and she is also a two-time AWF Pro Wrestling Women’s Champion. Throughout her inspiring career, Viva Van has featured in Voyage Magazine’s Inspiring East LA Stories and FNX Network’s Women’s Wrestling Month segment. Whether she’s pulling out all the stops at Expo Lucha or performing in a Triple Threat match at Thunder Rosa’s Mission Pro Wrestling, Viva Van knows how to leave a lasting impression.

Away from the wrestling stage, Viva Van is a death metal vocalist and the CEO of the alternative vegan cosmetics and accessories brand Hellbent Glam. Already establishing herself as one to watch, Viva Van has a long and exciting career ahead of her in the ring and beyond. 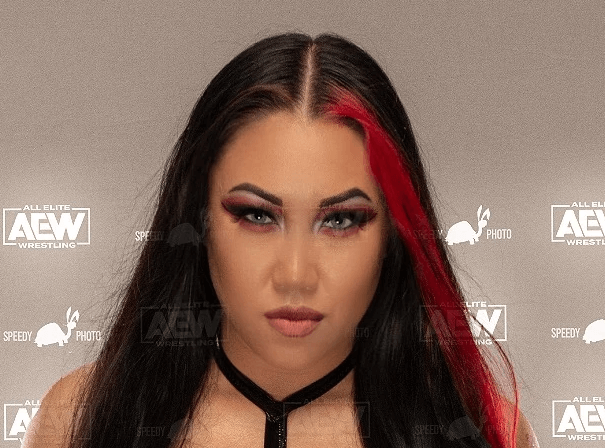