Wes Brown is one of the best known Soccerers of his generation, most famous for playing as part ofAlex Ferguson’s Manchester United team, winning numerous honours whilst at the club. Brown also had a successful international career, earning 23 caps and playing in the 2002 World Cup.

Born in Longsight, Manchester, Brown’s exceptional talent was evident from the start of his Soccering career, and he joined Manchester United’s Soccer academy at the age of 12 becoming a professional player for the side five years later. His success with the club began from the start, with Brown winning two Jimmy Murphy (Young Player of the Year) awards and winning the FA Youth Cup.

His big breakthrough came in United’s 1998-1999 treble-winning season where he began to play in both right-back and centre-back positions for the first team.He became a regular first team playerin 2000, going on to win numerous trophies with the club, including four more Premier League titles, an FA Cup, a League Cup and a second Champions League, making232 appearances for the side in his15 year stay.

With boss Alex Ferguson hailing him as the best natural defender to play at Manchester United for years, it was no surprise when Brown was called to play for England, and he made his international debut against Hungary in 1999. Brown was named in Sven-Göran Eriksson’s squad for the 2002 World Cup, and made 23 appearances in total for his national side. Although Brown is most associated with Manchester United, his career has also taken him to Sunderland, Blackburn Rovers and Indian club Kerala Blasters. 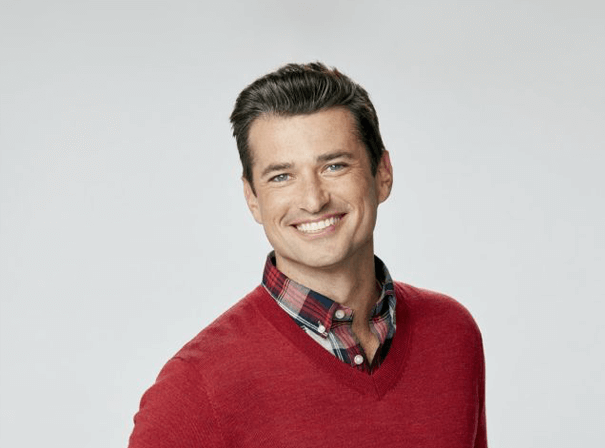