Will Carling was captain of the England rugby side and is a hugely decorated former professional who now spends a lot of time working for charities. Will is an accomplished sportsmen who adds a real sense of stardom and quality to any event or function, and can inspire and motivate a wide range of audiences. Carling notched up an impressive 72 caps for the English side and was captain from 1988 to 1996. He scored 54 points in those games and all after retiring from the army in 1987. He was the youngest ever England captain aged just 22 and during his time he led England to back-to-back Five Nations grand slam victories (in 1991 and 1992) and another Grand Slam in 1995.
Domestically, Will played for Harlequins and was also called up for the British and Irish Lions. After retiring from the age he became a pundit on TV and in 2001 founded Will Carling Management Ltd, a corporate hospitality company. Will is now a patron of the charity Breakthrough Breast Cancer having lost his mother to the illness as an infant. Should you require a decorated former player to talk about his time in the game at your charity event or function, Will Carling is an assured consideration who can add real value, star quality and sporting personality to the occasion. 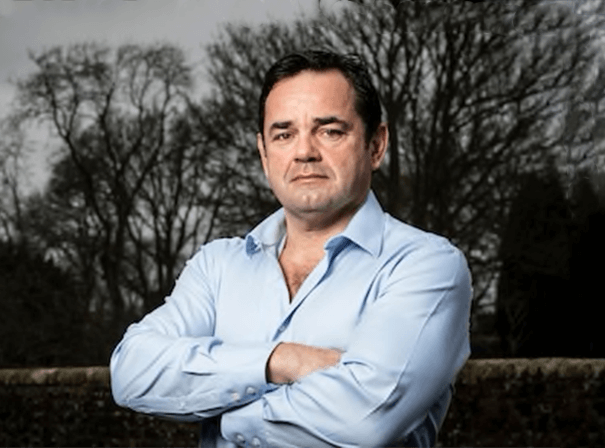