Olympic gold medalist Yan Ni is a Chinese female volleyball player with 15 years of professional experience on the court as a veteran blocker. Starting in 2005, she joined the Liaoning women’s volleyball team making a strong debut winning the gold trophy at the Chinese Volleyball League. Her remarkable technique made her a quick candidate to be selected to join China’s women’s national volleyball team in 2014. She helped secure the silver medal at the 2014 Asian Games alongside other top Chinese volleyball players like Yao Di and Ding Xia.

In 2015 she played key roles in her team’s claim to two gold medals at the 2015 Asian Women’s Volleyball Championship and the 2015 FIVB Volleyball Women’s World Cup in Japan. In 2016 joined China in winning the gold medal at the 2016 Summer Olympics in Rio de Janeiro ahead of the Serbia women’s national volleyball team and the United States women’s national volleyball team. The following year she won gold at the 2017 FIVB Volleyball Women’s World Grand Champions Cup and strong return winning gold at the 2018 Asian Games.

Ni has been named MVP, best blocker, and best middle blocker on numerous occasions across her career. She later qualified to return to the 2020 Summer Olympics after another gold victory at the 2019 FIVB Volleyball Women’s World Cup. Her decorated reputation makes her a key athlete in the Chinese women’s national volleyball team. 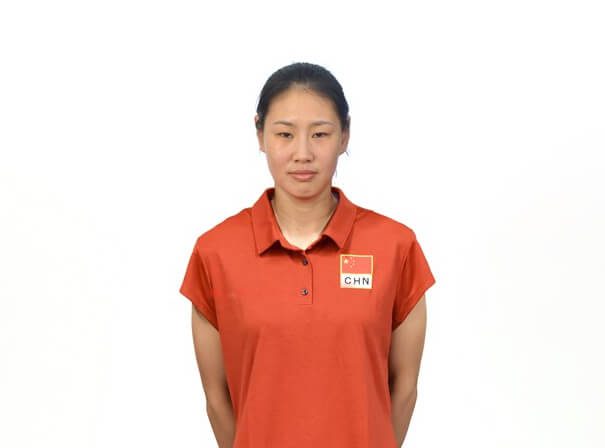