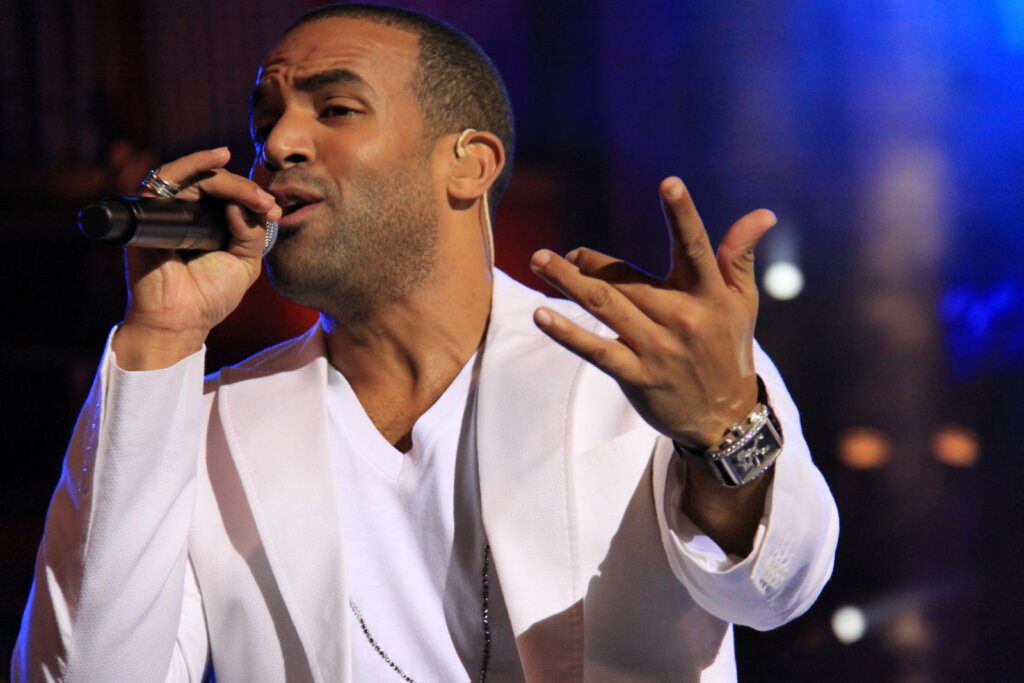 The UK garage icon was honoured with an MBE in recognition of his services to the
British music scene.

Singer-songwriter Craig David has been made a Member of the Order of the British Empire (MBE) for his services to music, during the annual New Year’s Honours. The UK garage legend broke out as the vocalist on Artful Dodger’s “Re-Rewind” in 1999. He released his debut Born to Do It at the young age of 19, the following year.

David’s comeback was marked by the release of his 2016 album Following My Intuition, which reached No.1 on the UK’s top chart and revitalised his career. The popular album landed him top gigs at Brixton Academy and a performance slot at the Glastonbury’s Pyramid Stage. The headline gigs were followed by high-profile collaborations with artists such as Bastille, AJ Tracy, and others, as well as regular radio slots. David’s latest album, The Time is Now, released in 2018, features several prominent artists and explores a range of genres from EDM to R&B.

Southampton-born singer and rapper David, who continues to support artists from his hometown, shared on Twitter a picture of the envelope addressing him as a new member of the MBE with a few words of appreciation. “Hits differently when you receive the letter though. Thank you for all the loveyou’ve all been showing me for so many years! I appreciate and love you.”