General Levy booked for District 12 at The Wonky Factory 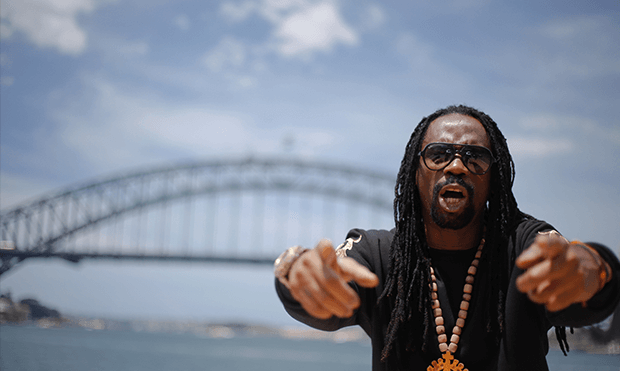 The jungle pioneer is performing alongside DJ Hype, Metric and Halogenix.

General Levy has been booked to perform at Wonky 2021, taking place in Cheshunt across the weekend of July 17th and July 18th. Sharing a stage with Dub FX, DJ Hype, Metrik and Bryan Gee, the General is joining an incendiary line-up packed with purveyors of jungle, garage and drum ‘n bass.

Get your tickets to District 12 here.

Produced by M-Beat and released in 1994, General Levy’s “Incredible” became one of the most recognisable tunes of the decade and played a large part in bringing jungle from the underground into the mainstream after being memorably featured on The Ali G Show and remixed by a host of top producers. After the original hit No 34 on the UK Singles Chart, a remix broke the Top 10 at No 8 and etched the track a permanent place in the musical history books. At 25 years old, “Incredible” remains as popular as ever, a staple of jungle raves, urban radio and house parties across the country. General Levy has since been named by Red Bull as one of “25 UK MCs who changed the game”, who described “Incredible” as “the biggest jungle track ever released.”

The streaming giant launches localised charts that spotlight the musical trends in over 100 cities across the globe. Apple Music today launched…