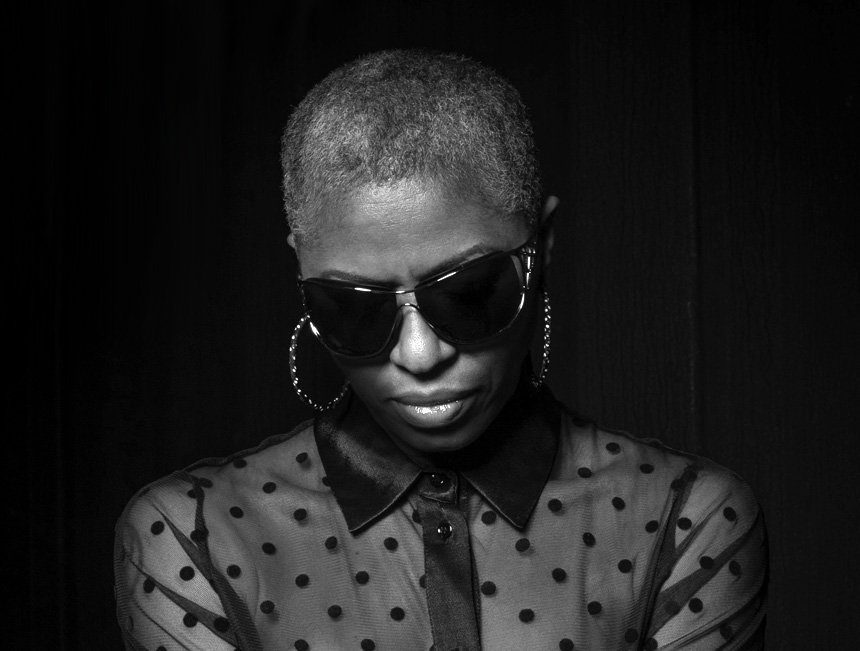 Dekmantel Selectors is a sister festival to the hugely popular event Dekmantel, which takes place in annually in Amsterdam. This spin-off event sees the Dekmantel crew slim down their line-up and capacity, focusing on established selectors with a critically reputable presence within the global DJ scene. This year, they’ve invited DJ Paulette to join an incredible line-up that will see DJs such as John Talabot, Palms Trax, Antal, Ploy and upsammy turn up the volume in Tisno, Croatia during the last weekend of August.

Dekmantel Selectors describes itself as a “very limited-capacity festival (2500 tickets only) that will showcase the talents of some of the world’s finest DJs in an intimate, picturesque environment.” Describing DJ Paulette as a “stone-cold killer on the decks”, they declared her to be “one of the crown jewels of Manchester’s underground.” We couldn’t agree more.

Hailing from a city with serious musical heritage but also a serious gender imbalance in the scene, Paulette has been forged into a diamond through sticking it out. Most important, she is a stone-cold killer on the decks, and we look forward to having her for the first time.

Get your ticket for Dekmantel Selectors 2020 here, and check out the event’s Facebook page here.

The rise and rise of Dekmantel

It’s always heartening to see an organic success story like that of Amsterdam promoters Dekmantel. After half a decade of putting on…

Following their closure last week, RBMA has published a free catalogue of interviews, videos and music lectures that took place during their…