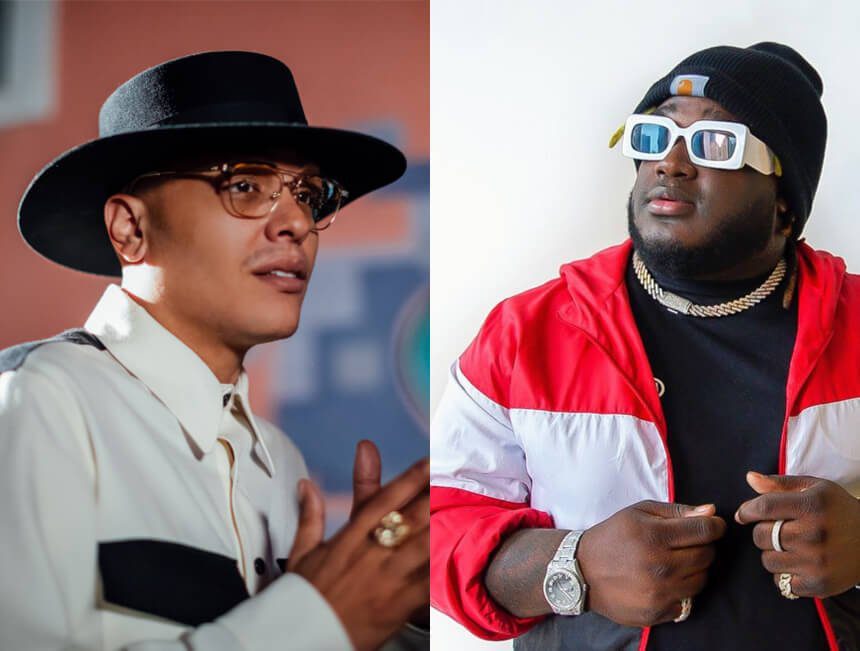 One of the biggest Latin music awards ceremonies is just around the corner.

On September 4, 2019, the Latin American Music Awards nominees were announced and urban artists such as Darell and Sech have made the cut. 25 year-old and Panama native Sech earned his first No. 1 on the Hot Latin Songs chart with “Otro Trago” featuring Darell, which was released alongside a highly successful remix with top urban artists Nicky Jam, Anuel AA and Ozuna. Becky G has also been tipped to receive this year’s Extraordinary Evolution Award.

Puerto Rican artist Darell gained worldwide recognition in 2017 with international hit “Te Boté”, which became YouTube’s most watched video in 2018 with over 1 billion views. Darell was no stranger to success prior to his breakout hit: he has previously written popular songs performed by Daddy Yankee, Bad Bunny, and Anuel AA. This year he maintained his momentum with “Tu Peor Error” and “Asesina”.

Even though they teamed up in the hit “Otro Trago”, Sech and Darell are now competing against each other for the coveted New Artist of the year award. Included in the category are Rosalia, Lunay, Jhay Cortez and Paulo Londra, all of whom have gathered international success in the past year with chart-topping hits and sold out shows.

The 2019 Latin Music Awards will air live from the Dolby Theater in Hollywood on Thursday, October 17, 2019, at 8 p.m. ET. and will be broadcasted by Telemundo.