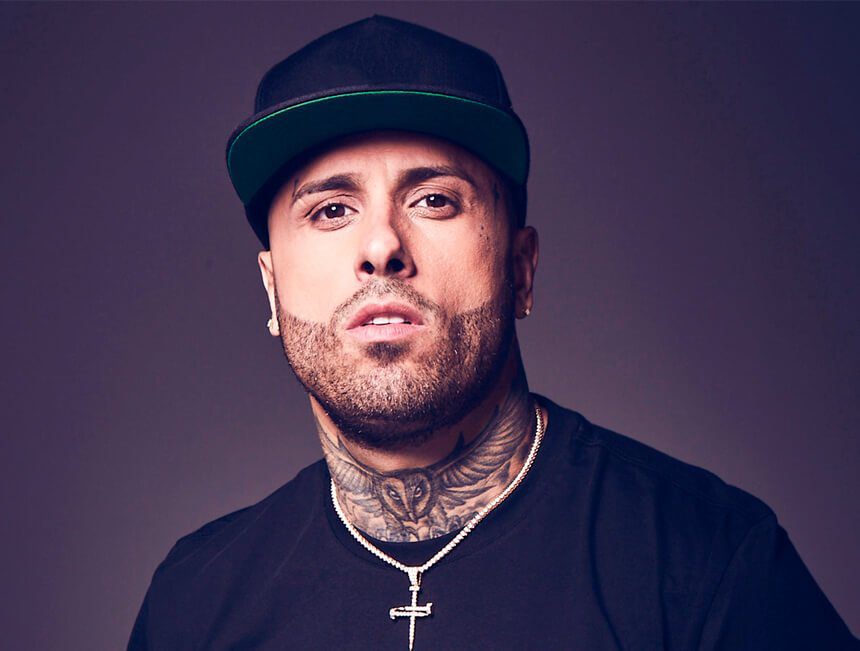 One of the most in-demand reggaeton artists on the planet, Latin Grammy Award-winner Nicky Jam is working with the MN2S PR team in the run up to his monumental show at London’s Wembley Arena.

Nicky Jam is about to embark on tour across Europe which will see him perform in Ibiza, Poland, Spain, Portugal, Switzerland, Germany, Belgium and France. Having released seven critically acclaimed solo albums during his illustrious career, Nicky Jam has dominated the Billboard Latin Music Awards year after year, picking up a Latin Grammy for Urban Fusion/Performance in 2015.

This international superstar is best known for a series of major hit singles that includes ‘El Perdón’ ft. Enrique Iglesias, and ‘Hasta El Amanecer’, both of which have dominated the airwaves not only in South America but across the globe. One of the most sought-after artists within his genre, he’s collaborated with Ozuna, Wisin, Alex Sensation, J Balvin, Luis Fonsi, DJ Snake, Tyga and more.

Nicky Jam is at the forefront of a group of Latin American artists currently pushing the sounds of reggaeton and Latin trap to astronomical levels of popularity across North America, Europe and the rest of the world. With Latin music currently dominating the global music scene, Nicky Jam’s latest tour is set to further establish his audience overseas and bring the sound of reggaeton to millions of European fans this winter. Nicky is just one of many artists from the world of reggaeton and Latin trap to be found on our live roster, which includes Daddy Yankee, Melymel, Valentino, Manuel Turizo, Anuel AA, Casper Magico, Gente de Zona, Melymel and Sech.

GET YOUR TICKET FOR NICKY JAM’S PERFORMANCE AT LONDON’S WEMBLEY ARENA NOW.