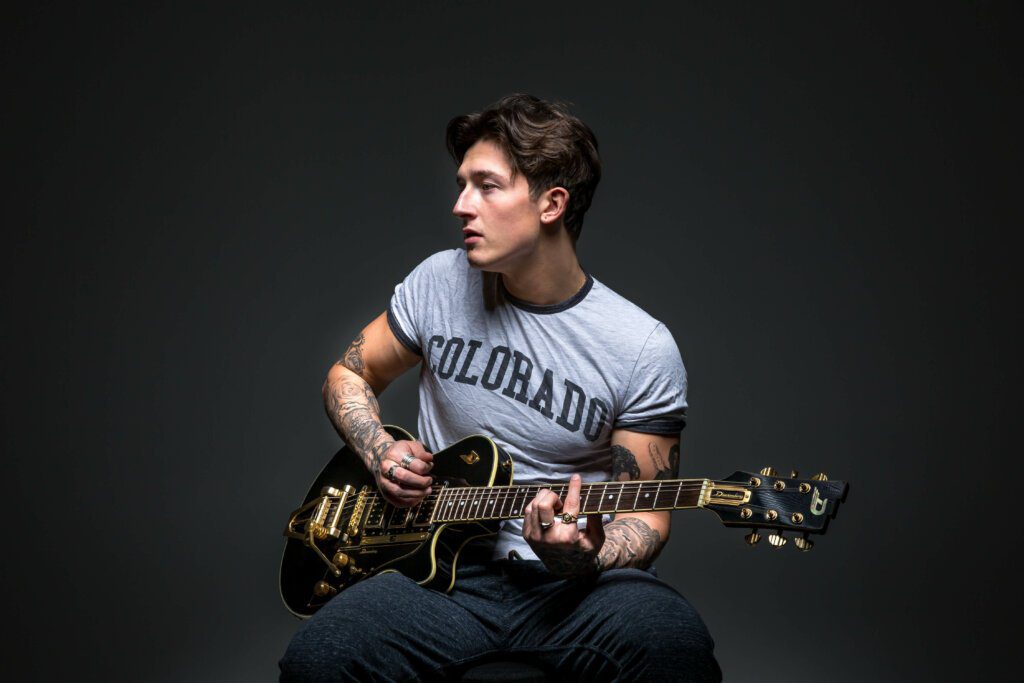 Acoustic-pop singer songwriter Jack Walton sat down with Harriet Rose on her FUBAR Radio show to talk about what he’s been up to over recent months.

In the exclusive interview, Jack discusses life after The X Factor, his recent move from Yorkshire to South London, and adjusting to adulthood away from his family, going on to dive deep into his songwriting process and upcoming debut album.

Reflecting on his time on the popular ITV talent show, Jack said: “I was on The X Factor and when the show ended it was a little bit of a struggle to find my “sound”, and find out who I am.”

Agreeing with Harriet Rose that the show is a “crazy whirlwind” he continued: “On that show, everything is instant! You don’t get any training or gradual moulding into that world, so it’s pretty intense!” Jack was part of the Boys category in X Factor 2014, and was mentored by former Spice Girl Mel B.

Jack later praises his loyalfans, who have stuck with him for the past 4 years. He explains that hisaudience aren’t just UK-based, as many would assume, and talks about how hereceives supportive messages from fans in Iran and Brazil.

“It just makes you realise the crazy amount of exposure a show like that can give you!”


Harriet also spun Jack’s hit record from 2017 ‘Kept Me Safe’ on the show. You can tune in to Harriet Rose every Thursday on FUBAR Radio, an online radio station based in North London.

In the age of Pro Tools, SoundCloud and Twitter, many are asking: are record labels dying? The truth is, even though technology…