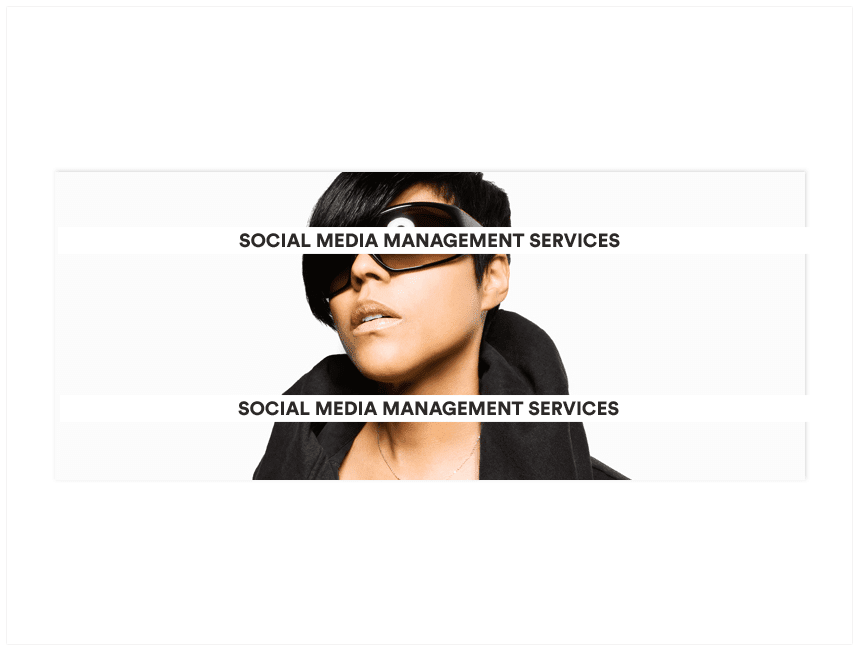 MN2S are pleased to announce that Crystal Waters has enlisted the services of our Social Media Management team.

Handling posts and scheduling content across Instagram, Facebook and Twitter, MN2S will develop a coherent strategy aimed at growing following, increasing engagement and developing her brand. Waters has also requested that MN2S handle social media for her record label, I Am House Records.

Best known for the 1991 hit “Gypsy Woman”, Crystal Waters is an American dance artist, singer and songwriter. Signing with Mercury Records in 1989, she released her debut album Surprise in 1991. Her career-defining hit single, regarded as one of the classics of the house music canon, hit No. 1 spots in charts around the world, earning Waters three American Music Award nominations. The singer returned to the spotlight in 2007 with the mega-hit “Destination Calabria”, produced by Alex Gaudino.

Crystal Water’s most recent release, a collaboration with Sted-E and Hybrid Heights, flew straight to the top of the club charts in early 2018, making this her twelfth release to hit the No. 1 spot on the Billboard Dance Club chart.

The Social Media department at MN2S manages social media channels for a broad spectrum of artists and entertainers. Learn more about the services we offer here.

You can check out the associated Crystal Waters Facebook pages here:

4 Facts You Need to Know About One of Our Most Talked About Sportsman. Cricket may not boast quite the same level…