We look back at 2017’s most effective PR strategies and celebrity endorsements.

Booking a celebrity to endorse a product, campaign or service can be a brilliant way to raise its profile and help you to reach your goals. The free publicity attracted by a celebrity guest can often negate the cost of hiring talent, and their endorsement could work as a seal of approval for whatever you are promoting.

Whether it’s an environmental campaign or a new TV programme, 2017 has been a great year for celebrity endorsements. Check out some of the best from the last year below:

Over the last twelve months the problem of plastic pollution in the oceans has risen to new prominence. From microbeads to single use plastic water bottles and carrier bags, there’s more plastic in the ocean than ever before – and it’s causing huge problems for the creatures which live there.

Sky Ocean Rescue is an environmental campaign encouraging people to reduce the amount of plastic waste that they put into the ocean. Endorsed by celebs including Ralph Fiennes, Jodie Kidd, Jamie Jewitt and Roxanne Pallett, its helped to raise the profile of this important issue across the UK.

Famous for winning the 2016 series of the Great British Bake Off, Candice Brown has also gone on to write her own cookbook and is set to star in next year’s return of Dancing On Ice. This year, she did a series of recipes for the video streaming giant Netflix – a real coup for both parties!

Earlier this year the kitchen specialists Franke asked a series of celebrities to share how their kitchen made them feel – including our very own Dale Pinnock. It was an inspired choice of campaign, which helped to make customers feel nostalgic and warm about kitchen purchases – something which otherwise might be quite a pragmatic purchase.

Chef and author Dale said: “From my very earliest memory, the kitchen has always been the heart of the house. It was always the first room that everyone made a beeline for at the end of a day. When family came over, everyone congregated there. 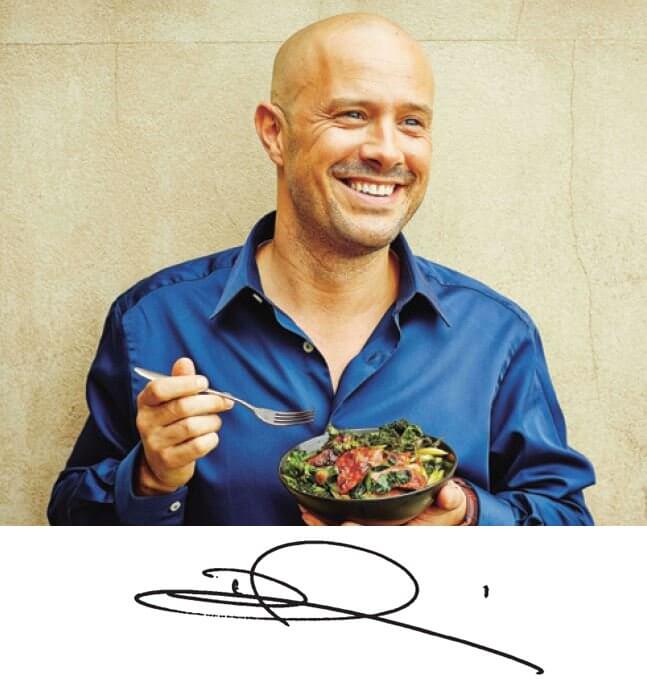 “There is something about food that offers comfort, a social glue, a common ground, so it’s no wonder that the room where it is prepared should hold such magic. For me, the kitchen is a place of comfort and community, creativity and enjoyment, of refuge and sustenance.”

A few months ago Barclays hired Alastair Campbell to be part of their LifeSkills interview pod. The LifeSkills programme is designed to help young people to acquire the skills they need to succeed in the competitive jobs market. A select few were offered the chance to be interviewed by some notoriously straight talking celebrities, including Mr Campbell.

Although just a few people took part in the event, it raised the profile of the LifeSkills programme more generally and encouraged more people to access the resources available online – proof that your PR opportunity doesn’t have to be complex or expensive to be very effective.

How to hire a celebrity

If you’re looking to hire a celebrity to endorse your brand then you’re in the right place! Here at MN2S we boast a roster stuffed with interesting celebrities who are sure to help you engage just the right audience. If you’re feeling inspired by these fabulous 2017 endorsements, get in touch today to chat about how we can help your brand.

Could 2017 Be The Most Interesting Year Ever In Politics?
Seven of GBBO’s Best-Ever Bakes
Three of the Best Ever Projects on DIY SOS