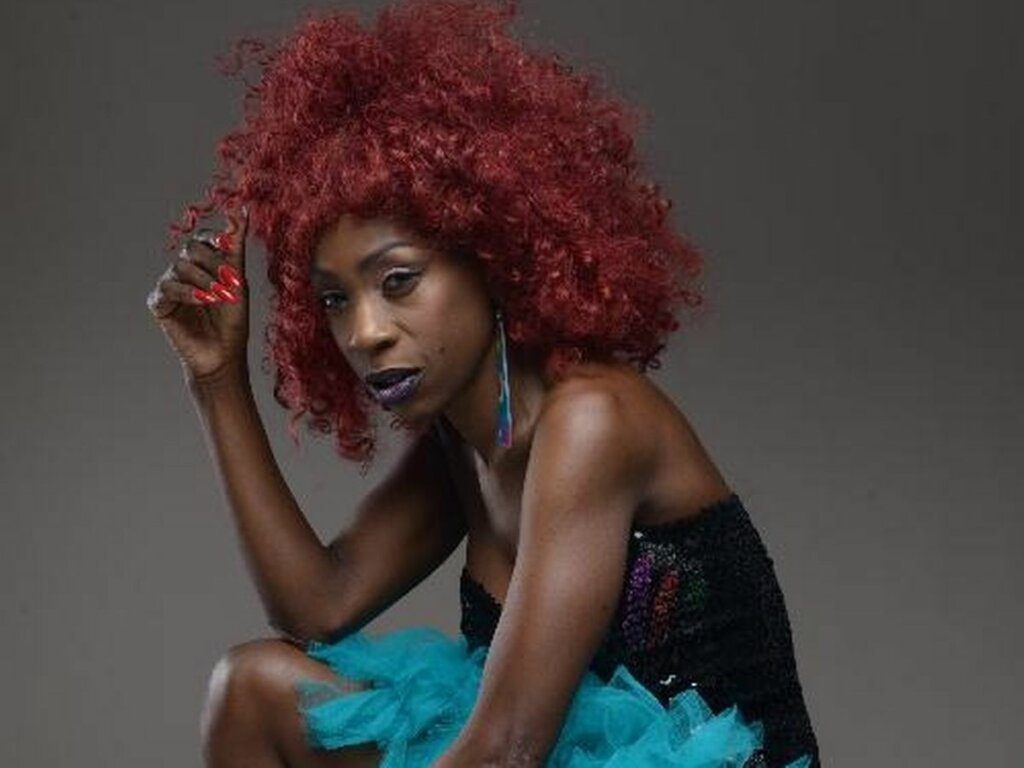 The M People vocalist joined Gala Bingo for their latest in their series of Club Bingo events.

Fans of the massively popular ’90s act M People were delighted on Thursday 11th February as lead singer and solo artist Heather Small hosted Gala Bingo’s virtual Club Bingo event. Taking over the Main Event room, Heather joined regular host Mack for a 90-minute live bingo session, entertaining the hundreds of players who tuned in for the big event. Booked by Gala Bingo through MN2S, She also gave an exclusive musical performance, which saw her sing three of her best-loved hits for the online audience. This event was part of a series that has previously included Boyzlife and Sam Bailey.

Having sold several million records, won two Brit Awards and the Mercury Music Prize, Heather Small stands as one of the most successful female recording artists of ’90s and ’00s. As part of the massively successful group M People, hits such as ‘Moving On Up’, ‘One Night In Heaven’ and ‘Search For The Hero’ alongside albums Elegant Slumming, Bizarre Fruit and Fresco achieved worldwide success and made Heather one of the seminal British voices of the 90s. This led to the group winning the Best British Dance Act Award at the Brits in 1994 and 1995, as well as the Mercury Music Prize for Elegant Slumming. Heather has since found success as a solo artist, releasing two critically acclaimed solo albums and appearing on The Paul O’Grady Show, GMTV, BBC Breakfast, The Wright Stuff, and Newsnight.

Read more about how virtual event appearances are blowing up in 2021.

The hip-hop legend and iconic DJ was booked through MN2S to bring the party to Virbela’s virtual world. Since first making waves…