Multi-platinum hip-hop artist, actor and entertainment icon Snoop Dogg has remained at the forefront of popular culture for decades, thanks to the release of award-winning albums, world-dominating singles, digital ventures, lifestyle products and stellar performances in television and film.

Most recently, Snoop has continued to develop his sound by working under new monikers: in 2013 he collaborated with Dam-Funk on 7 Days of Funk, released via influential hip-hop imprint Stones Throw, before reinventing himself as Snoop Lion and heading straight to No 1 on Billboard’s Reggae Chart with Reincarnated. Not only a globally successful recording artist and live performer, Snoop is also one of the world’s most in-demand DJs. Playing under the moniker DJ Snoopadelic, he’s been tearing up clubs, events and festivals across the world for close to a decade, giving fans a unique experience that only Snoop can provide.

Dropping hip-hop bombshells and electronic cuts alongside some of his best-known anthems, DJ Snoopadelic and his hype crew put on one of the most energetic and crowd-pleasing performances available today. 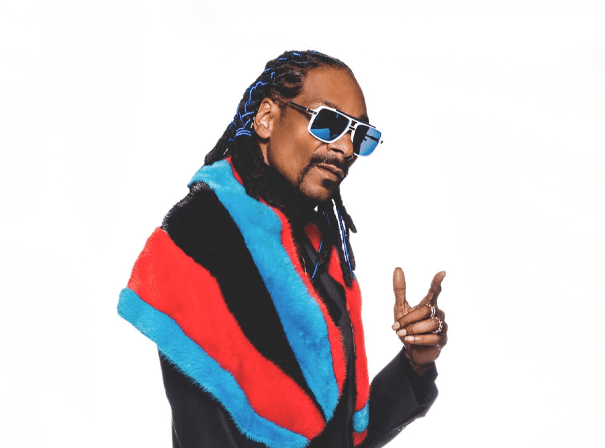