Elijah Rock is a singer, actor, jazz musician and author who has become known for his smooth voice and classic American style.

Rock has been a singer since high school, and was accepted onto the prestigious Cleveland Institute of Music Young Artist Programme where he was able to study music, acting and dance to the highest level. He then started to land roles in off-Broadway shows and theatre productions, including appearing as the lead role in Breath and Imagination: The Story of Roland Hayes for which he won the 2014 NAACP Theater Award. Other performances include as The Crooner in Words by Ira Gershwin, with Rock later releasing his debut album Gershwin for my Soul inspired by the music of the legendary couple. He has also brought new interpretation to Porgy and Bess, reviving the music and bringing his unique jazz sound to this classic opera.

Most recently, Rock has landed the main role in Vegas! The Show, now playing at Planet Hollywood in Las Vegas. He has also written and released his debut book, a guide to the art of seduction for men called The Art of Romance- A Bachelor’s Handbook and is the subject of a new documentary called Breath and Imagination- The Rise of a Black Crooner, which will look into his rise to fame and success as a singer. Rock has an upcoming album due for release in the coming months, and is now one of the most in demand and unique singers in America. 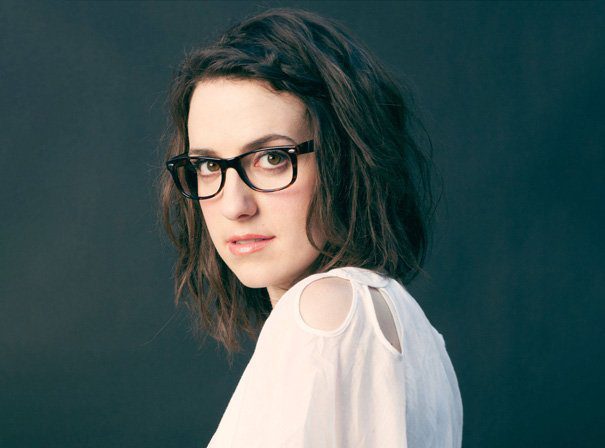