2 Dope Queens is a popular podcast which was hosted by Jessica Williams and Pheobe Robinson, both actresses and comedians. The podcast received rave reviews, reaching No. 1 on the iTunes podcast charts within the first week since its launch and was later nominated for Best Podcast in the BET Social Awards. Following the podcasts success, a television series was launched starring Williams and Robinson which launched in 2018 on HBO.

Williams and Robinson aim to feature people from all different backgrounds and have hosted guests including Jon Hamm, LeVar Burton, Nore Davis, Marc Maron, Nick Kroll and Michelle Buteau, amongst other names. In 2016, the 2 Dope Queens spin-off, Sooo Many White Guys was launched, a podcast hosted by Robinson, followed by a four-episode HBO special in 2018. 2 Dope Queen was inspired by the stand-up show, Blaria LIVE!, hosted by Robinson and Williams. 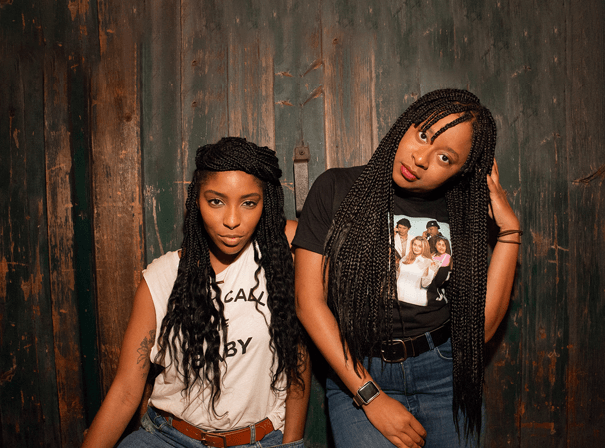