Adam Buxton is a talented comedian, television and radio presenter, actor, director and writer. With his wide variety of on screen and live entertainment, Adam has made himself a household name throughout the UK. Buxton has hosted BUG since 2007, a live show that mixes music videos and comedy. In 2012, the show was picked up as a television series on Sky Atlantic.
Joe Cornish, a comedian and lifelong friend of Adam’s, makes up one half of the award-winning television, radio and podcast duo Adam & Joe who have been working together since 1995.
He has performed and starred in a number of popular television programmes including The Last Chancers (which he co-wrote), The IT Crowd, Time Trumpet, Rush Hour and The Persuasionists. Adam has also added to his on-screen experience with appearances in big films like Hot Fuzz, Stardust and Son of Rambow.
In his down time, Adam creates and presents a popular, light-hearted and comedic podcast with guests including Kathy Burke, Louis Theroux and Michael Palin. Adam Buxton’s ease and joy for comedy is great for any event or program on radio, internet, TV or film. 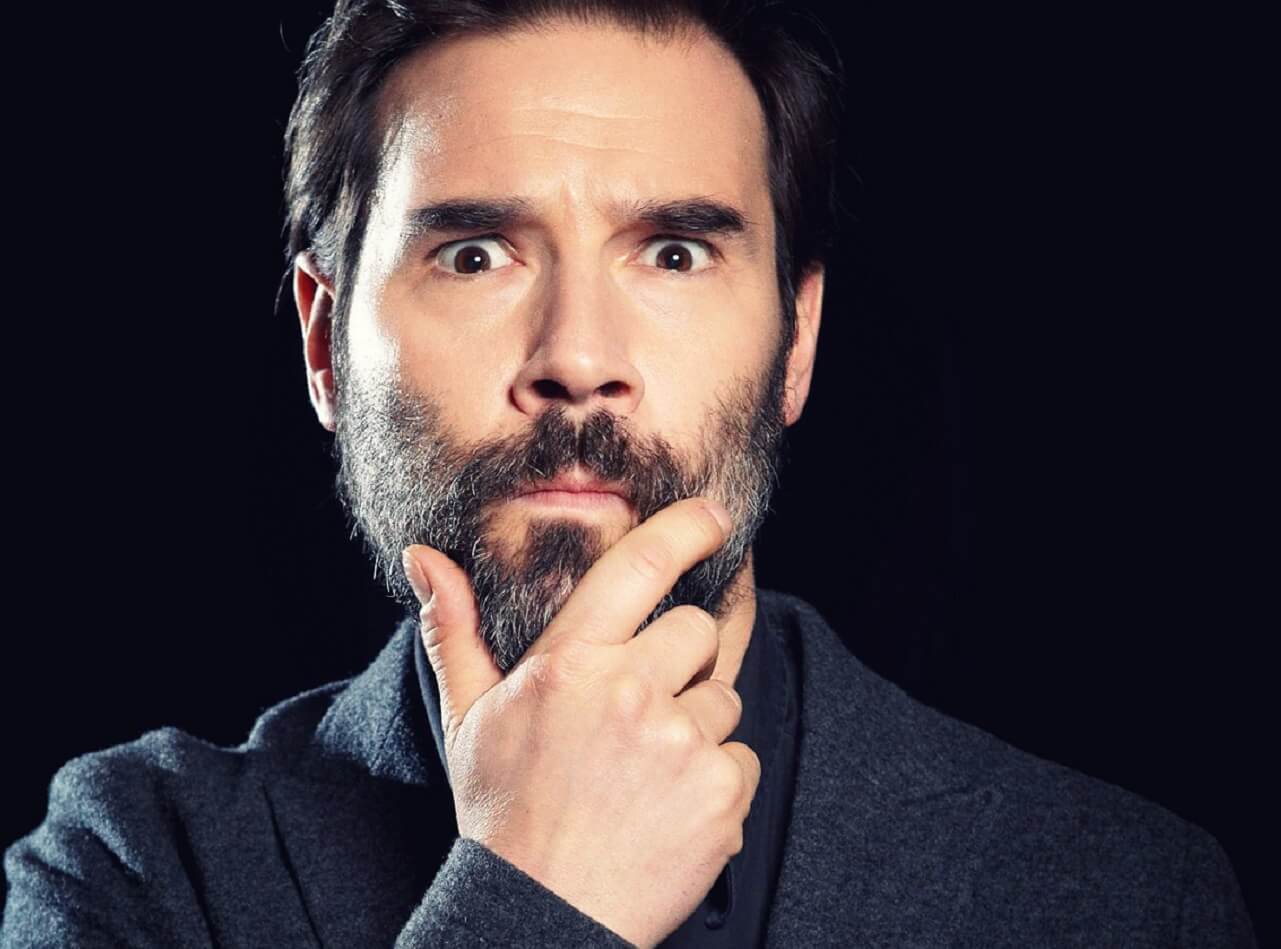