Ambitious comedian and philanthropist, Ali Siddiq is making himself known in his home state of Texas. Houston native, Siddiq, has been through certain difficulties which have brought about significant change in his life. His love and passion for comedy and his community have brought him to where he is today. Siddiq has headlined at multiple comedy clubs around the United States, as well as comedy festivals around the world. In the comedy world, he is best known for his shows that engage with audiences pertaining to all demographics. On his first visit to the Just For Laughs Comedy Festival, Siddiq headlined multiple shows. The rising star was dubbed the winner of the Comedy Central’s Up Next Competition in New York. The win earned him a position on Comedy Central’s Stand-Up Series: The Half Hour, where he was named the fan favorite. Siddiq has been on a strong path to success with appearances on BET’s One Mic Stand and Season Finale of HBO’s Def Jam Comedy.

Even with all of his achievements and newfound fame, Siddiq always finds a way to give back to the community. He is a huge advocate for leadership, outreach, and fundraising within communities. Siddiq volunteers with Harris County’s Juvenile Justice Alternative Education Program and has participated in a comedy show to benefit the survivors of Hurricane Harvey. Furthermore, Siddiq has donated his earnings from the Jive Turkeys Comedy Show, for the past ten years, to help and feed the homeless with the Houston Food Bank. He has even established a nonprofit for inner city youth, Ink In Me, to help build and enhance their interpersonal communication skills. 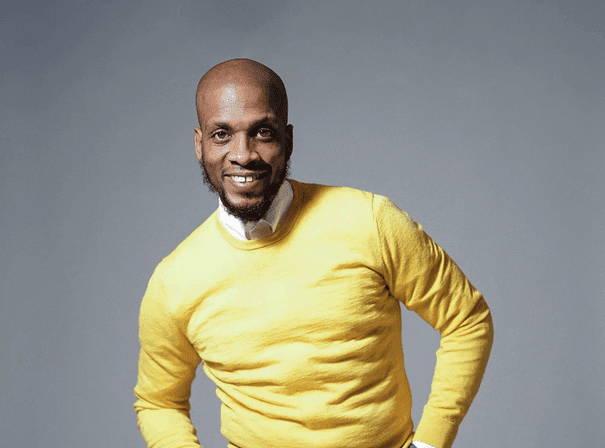