Ali Wong is a multi-talented comedian, actress, producer and screen-writer from San Francisco, California. Wong is known best for the hilarious takes on pregnancy and motherhood that she delivers in Netflix stand-up specials Baby Cobra and Hard Knock Wife, alongside acting roles in popular television shows such as American Housewife, Inside Amy Schumer, and the ABC medical drama Black Box. Wong is steadily becoming a comedy A-Lister, with appearances on Ellen, an invitation to throw the first pitch at a Giants game and a sell-out run of eight shows at the SF Masonic Theatre.

Wong moved to New York to pursue a career in comedy at the age of 23, often performing up to nine times in one night. Her natural comedic talent and dedication to her craft began to pay off when Variety named her one of their “10 Comics to Watch”. Appearances on shows including The Tonight Show increased her exposure, winning her a part in the NBC sitcom Are You There, Chelsea?, followed by appearances in Black Box and Inside Amy Schumer.

In 2016, Wong’s Netflix comedy special Baby Cobra catapulted her to superstar status, as she broke boundaries by recording the show while seven months pregnant with her first child. Two years later, she repeated her success with the follow-up Netflix special, Hard Knock Wife. There’s no sign of Wong’s astronomical rise slowing down: she recently landed a leading role in a blockbuster romantic comedy Always Be My Maybe and signed a publishing deal with Random House. 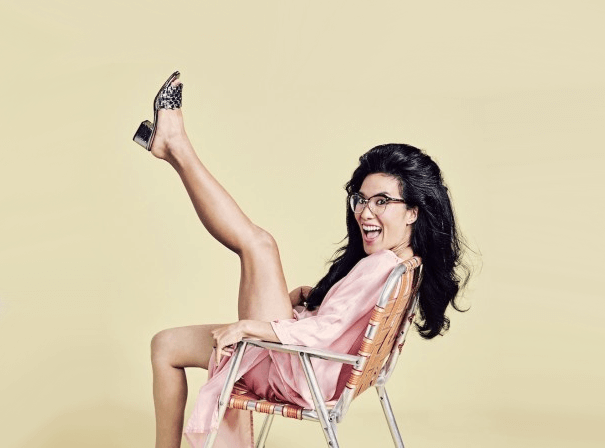