Comedian Andrew Maxwell has struck a perfect balance between two of the most difficult challenges a performer on the circuit can face. He tackles a diverse range of controversial social, political, and religious themes, and he makes his audience laugh themselves silly while doing it.

Winner of a Chortle Comics’ Comic Award, Bank of Scotland Herald Angel Award for Comedy, and Best Irish Comedian Award from Entertainment.ie, Maxwell has also collected a range of nominations for his performances. He’s made notable appearances at the Edinburgh Festival, The Soho Theatre, Glastonbury, Kilkenny Cat Laughs Festival, HBO US Comedy & Arts Festival, and the Montreal Just for Laughs Festival, appearing alongside comic legends such as Eddie Izzard, Chevy Chase, Jerry Seinfeld, and Chris Rock.

Born and raised on the in Dublin, Maxwell made his debut at age 17 at Ardal O’Hanlon’s Comedy Cellar and has been on a steady climb ever since. Now one of the most sought-after comedians in the UK, he’s recently expanded into presenting and hosting while taking on guest roles on shows including Dara Ó Briain’s The Panel, RI:SE, Never Mind the Buzzcocks, Mock The Week, Comedy Central’s Drunk History, BBC Radio 4’s The News Quiz, and MTV’s Ex on the Beach. His stand-up special This is My Hour had a West End run and sold-out shows, and he was the winner of Channel 4’s Kings of Comedy series.

Fans can catch Maxwell this year at one of the many dates recently announced for his 22nd Edinburgh Fringe show, and on his consistently updated (and consistently entertaining) Twitter feed. 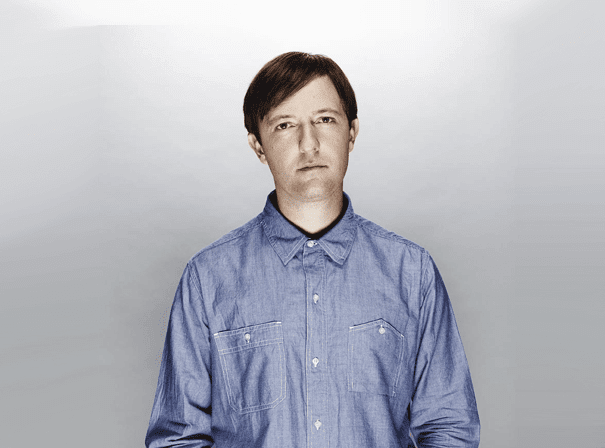