Andrew Zaltzman is a widely renowned British comedian and author who’s material is primarily politics or sport centred. Zaltzman has collaborated with John Oliver on Political Animal, The Department and The Bugle. Zaltzman is known for his creative and extensive use of puns and his verbal adroitness.

Zaltzman is an Oxford University graduate, while at university he was sports editor of The Oxford Student. He has been a long standing performer at the Edinburgh Fringe since 1999, when he was a finalist of So You Think You’re Funny?, along with other popular names such as Russel Howard. Zaltzman performed his debut full-length Edinburgh Fringe show in 2001, titled Andy Zaltzman versus the Dog of Doom. The show was positively received, so much so that he received a nomination for Best Newcomer at the Perrier Comedy Awards. Zaltzman is noted for hosting Political Animal with fellow comedian John Oliver, the stand-up show saw various acts perform politically charged comedy material. Zaltzman has been co-hosting The Bugle since 2007, a satirical comedy podcast.

Zaltzman has appeared on several show including the late-night show The Honourable Men of Art, when he featured alongside other comedians such as Daniel Kitson and David O’Doherty and was hosted at The Stand. Zaltzman appeared in 2011 as a guest stand-up comic on Russell Howard’s Good News Extra and has hosted many shows and podcasts including Zaltzman’s Summer of Sport, published by the Guardian. 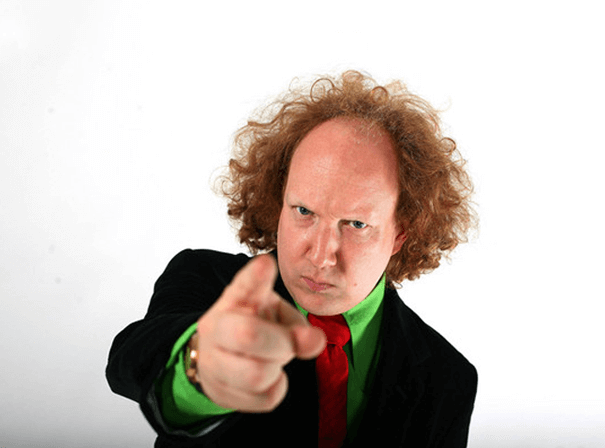