As one of the longest-serving cast members of the Emmy Award-winning comedy sketch series MADtv, Aries Spears has brought countless hours of laughter to millions of fans worldwide. Fulfilling the roles of both writer and actor at various points throughout the show’s ten-season run, Spears used his combined talents of impersonation and topical, satirical, and physical humour to deliver memorable portrayals of characters like Jesse Jackson, Mike Tyson, James Brown, Shaquille O’Neal, Eddie Murphy, and more. Spears has also had feature film success, landing roles in movies such as Home of Angels, Out-of-Sync, Why Do Fools Fall In Love, and most notably, Jerry Maguire, in which he played Cuba Gooding, Jr.’s brother.

Born in Chicago to jazz singer Doris Spears, Aries was performing professional stand-up at the age of fourteen. At sixteen, he became one of the youngest acts to appear on Russell Simmons’s Def Comedy Jam and less than a year later, he landed a recurring role on NBC’s hit TV show A Different World. Aside from his work on MADtv, Spears has made appearances on Fox’s The Best Damn Sports Show Period, American Dad, Black Dynamite, and CSI: Miami, while finding success as a voice actor.
Most recently, Aries has turned his sights on production, with several film projects currently in the works. The comedian continues to tour, fulfilling the demand of his devoted fanbase for his uniquely outrageous brand of entertainment and humour. 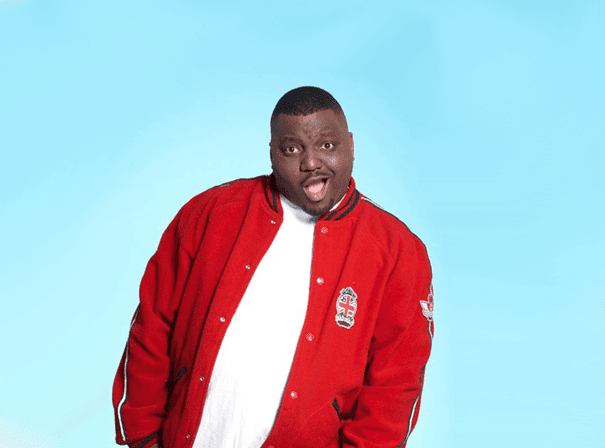