Billy Eichner is widely popular American comedian, actor and producer. Eichner is perhaps best known as the executive producer, creator and lead actor in Billy on the Street, a comedy game show on truTV. In 2013, Eichner was nominated for an Emmy Award for ‘Outstanding Game Show Host’ for the show.

Eichner is an established actor and voice-over artist; he has appeared in several shows including Parks and Recreation, Difficult People and the acclaimed American Horror Story when he assumed the role of Harrison Wilton in the seventh series. Eichner first rose to recognition when he gained attention as the writer and host of Creative Nation: A Live Talk Show, a critically acclaimed stage show in NYC. Other television appearances include; Conan, Watch What Happens: Live, Last Call with Carson Daly, Fashion Police and The Wendy Williams Show. Eichner has acted as a voiceover guest star in numerous episodes of Bob’s Burgers. Other voice-over credits include The Angry Birds Movie, Penguins of Madagascar, The Simpsons and Family Guy. In 2018, Eichner appeared as a guest judge in season ten of RuPaul’s Drag Race.

Eichner’s impressive career has seen him collaborate and work with several influential actors, producers and directors. In 2019, Eichner was the voice of Timon in the remake of The Lion King, which received rave reviews and an overwhelming response in several countries. 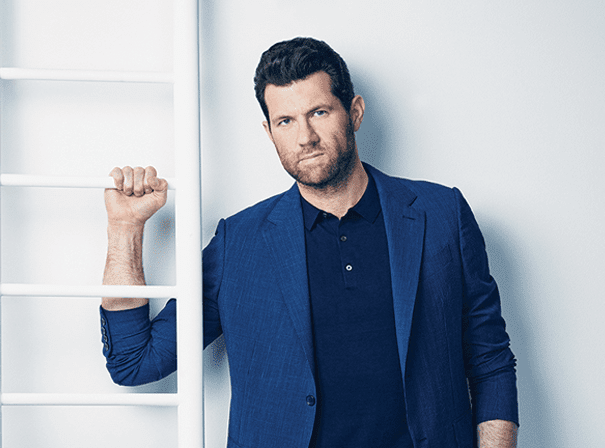