Benjamin Joseph Manaly, more popularly known as B.J. Novak, is an award winning American actor, writer, comedian and director who is best known as a writer and executive producer of The Office, in which he played the role of Ryan Howard. Novak is a widely recognised and celebrated comedian, he has written for several shows and appeared in many acclaimed television shows and films.

Novak began his career touring comedy clubs in Los Angeles and soon made a name for himself, in 2003 he was named one of Variety’s ‘Ten Comedians To Watch’. Novak went on to write for several shows including Raising Dad and performed on Comedy Central’s Premium Blend and Late Night with Conan O’Brien. Novak’s name rose to prominence in 2003, when he appeared with Ashton Kutcher on MTV’s Punk’d. Novak was cast as Ryan Howard when The Office’s executive producer heard his opening joke at a stand-up show. Not only did Novak assume the role of Ryan Howard, he went on to become a producer and writer on the show. Novak is known for writing fifteen episodes of The Office, including ‘Diversity Day’ and ‘Local Aid’, which were nominated for the Writer’s Guild of America.

Since The Office, Novak has appeared in several films and shows, including The Internship, Inglorious Bastards, The Founder, Knocked Up, The Amazing Spider-Man 2 and The Mindy Poject, amongst others. In 2014, Novak published One More Thing: Stories and Other Stories, the book was a huge success and spent six weeks on the NYT Hardcover Fiction Bestsellers List. 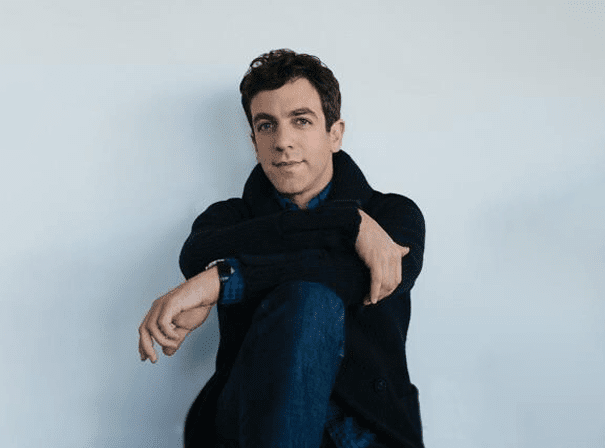