Brian Posen is widely recognised American actor, voice artist, writer, comedian and musician, best known for playing the role of Jim Kuback in Mission Hill and Brian Spukowski in Comedy Central’s The Sarah Silverman Program. Posen is also celebrated for his role in The Big Bang Theory, in which he portrays the geologist Bert Kibbler.

Posen’s career started when he appeared in several television shows, including Mr. Show with Bob and David, Friends, NewsRadio, and Seinfeld. Posen also featured in many episodes of Just Shoot Me!, an NBC series. A talented voice artist, Posen portrayed Jim Kuback in Mission Hill and voiced Del Swanson in 3 South, amongst other voiceover roles. Posen also provided his voice on Cartoon Network’s Tom Goes to the Mayor and Aqua Teen Hunger Force. Other television credits include Reno 911!, Thank God You’re Here, The Sarah Silverman Program, Tim and Eric Awesome Show and Great Job!, to name a few.

Posen has written and co-written many shows and episodes for productions such as Human Giant and Metalocalypse. He has starred in many films, including Grind, The Devil’s Rejects, Sleeping Dogs Lie, Surf’s Up, Fantastic Four: Rise of the Silver Surfer and The Haunted World of El Superbeasto. Posen is a respected stand-up comedian and appeared alongside Louis C.K. at the Bonnaroo Music and Arts Festival. Posen also featured on Comedy Central Presents and The Comedians of Comedy. His debut comedy album, titled Live In: Nerd Rage, was met with positive reviews upon its 2006 release and his second album was released in 2011, titled Fart and Weiner Jokes. 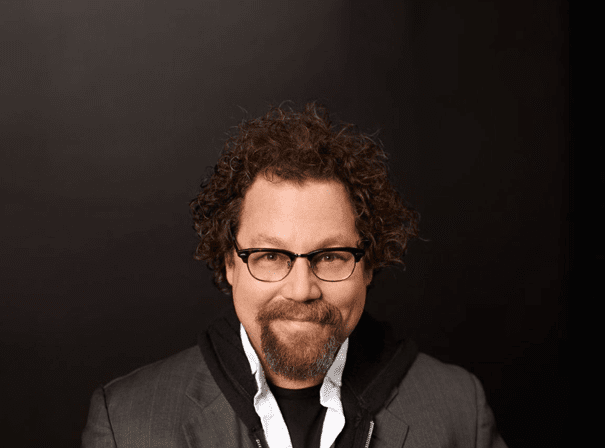