CalebCity is a swiftly rising star in the world of online comedy influencers. First posting on Vine in 2015, Caleb gained 460,000 followers before the app was discontinued. Since then, he has built up a following of over one million YouTube subscribers and 220,000 Twitter followers, earning him a nomination at the FOX TV Teen Choice Awards.

Growing up in California, the young content creator became interested in Vine when his cousin showed him a loop, from which he discovered the comedy page. After watching it, he thought, ‘I can do this, I’ve got ideas’. As a child, Caleb used his spare time to make stop-animation short films with action figures, contributing to his love for storytelling which fuels him to this day. Like many influencers, CalebCity’s social media activity was first a hobby, which has since led to him becoming well-loved amongst online communities and even secured him a partnership with FootLocker.

He has been a consistent creator, and though seems comfortable in his craft, he is always listening to and engaging with his audience, ensuring that they are entertained and heard. Caleb has expressed that in the future, he’d be interested in developing his own animation series: with his comedic talents and such a broad and devoted following, that isn’t hard to imagine. 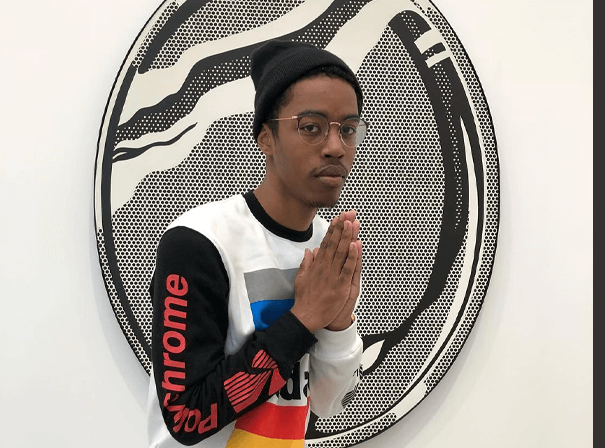