Comedian Charlie Hides is the latest YouTube sensation with his hilarious, uncanny portrayal of a wide range of celebrities in sketches and musical parodies. From Madonna and Lady Gaga to Justin Bieber, Elton John, and Nicki Minaj no celebrity escapes Charlie’s unique sense of humour. Also featured are original characters such as the fierce Laquisha Jones, the lovable Maureen and the outspoken, opinionated Loretta Lee Jackson. These comedy videos are all written and filmed by Charlie Hides, in his home in London where he also creates all the costumes, sets, props and effects himself. Despite the fact the he has often targets Madonna, Cher and Lady Gaga, he has impressed and gained a loyal following from their legions of devoted fan clubs, blogs and their official fan sites because his gently mocking portrayals are affectionate and not malicious. Following millions of views on YouTube he’s acquired a loyal following who eagerly anticipate his weekly comedy sketches – including Kylie Minogue who called him “a genius” on Twitter, Boy George, and even Cher. Should you be looking for a tongue in cheek source of entertainment for your media event or corporate function, there are few better acts than Charlie Hides in one of his many different amusing and cutting characters. To find out more about Charlie’s availability, call up one of our dedicated agents now. 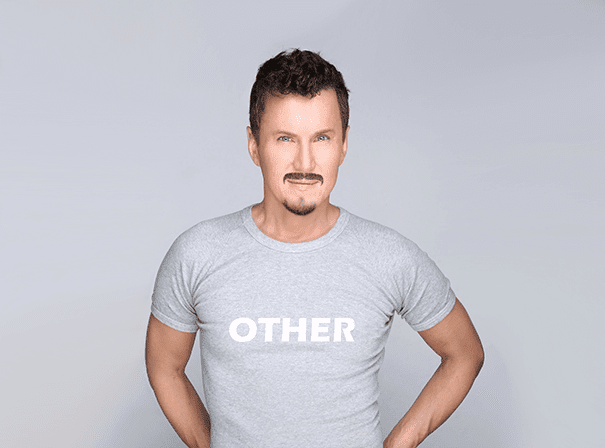