Chris Hardwick is an American stand-up comedian, television host, actor, producer, writer and podcaster. Hardwick is widely recognised as the host of Talking Dead, a live aftershow in which Hardwick discusses the Walking Dead series with celebrities and prominent figures. Hardwick is also noted for hosting Talking with Chris Hardwick, where he interviews various guests. Hardwick has hosted many popular shows and appeared in numerous films and television shows and his comedy career has seen him collaborate and perform with many esteemed comedians and comedy channels.

Hardwick’s media career began in the 90’s as a DJ on popular Los Angeles radio station, KROQ-FM. Hardwick made his television acting debut in 1998 when he starred in Guys Like Us and over the next decade he appeared in many productions including House of 1000 Corpses, Halloween II, Terminator 3: Rise of the Machines and The Mother of Invention. Hardwick has made guest appearances in widely enjoyed shows such as CSI: Crime Scene Investigation, Married… with Children and Zoe 101. An accomplished writer, Hardwick contributes to Wired and has written for Web Soup and Back at the Barnyard. He also appears regularly on The Late Late Show with Craig Ferguson and Chelsea Lately.

Hardwick is the creator of Nerdist Industries, contributing to what he calls his ‘nerd media empire’. His brainchild, The Nerdist Podcast, enjoyed a positive reception and his self-help book, titled ‘The Nerdist Way: How to Reach the Next Level (In Real Life)’ was published with Penguin in 2011 and was well received. A multi-talented creative, Hardwick has also done voice-over work, appearing in several productions. 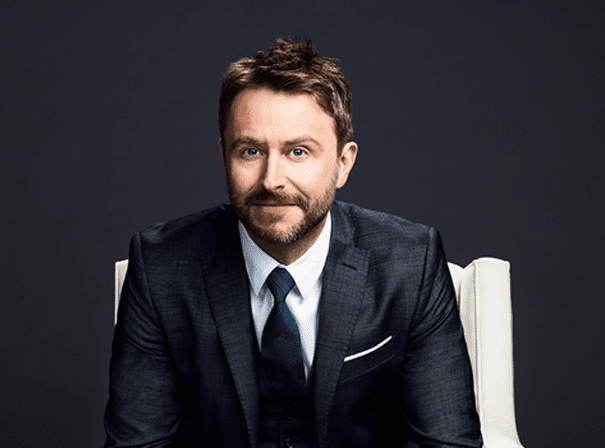