Actor, writer and comedian Ciaran Dowd is best known for starring alongside Dwayne Johnson and Vince Vaughn in Fighting with My Family, a comedy wrestling film, written and directed by Stephen Merchant. He has also starred in Doctors, Torchwood and Off Their Rockers to name a few. Dowd’s foolishly infectious humour saw him, out of all the guests, make the most appearances on Comedy Central’s Drunk History, a TV series where comedians relay their favourite historical stories whilst, of course, under the influence. Dowd has also featured in ITV 2’s Keith Lemon: Coming in America, a perfectly compatible addition to the show.

Dowd makes up 1 third of critically acclaimed sketch group BEASTS, who have toured across the UK, from the Edinburgh Fringe show to the Soho Theatre, seling out venues wherever they venture. They have made countless appearances on BBC Radio 4 and their popular shows were amid some of the highest reviewed at the Edinburgh Fringe in 2014, 15 and 16. In 2018, Dowd well deservedly took home the Best Newcomer Award at the Edinburgh Comedy Awards. Don Rodolfo, the name of his debut solo show was described by The Telegraph as “the single funniest thing you will see this year.” Dowd attended the Royal Welsh College of Music and Drama in Cardiff and now lives in London. 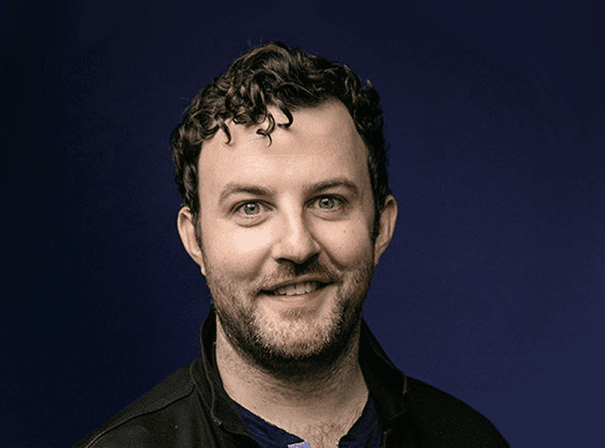