Australian actress, writer and comedian Claudia O’Doherty has appeared in countless films, TV shows and TV series’ over the years. In 2009, her debut stand-up comedy show entitled Monsters of the Deep 3D won her the Best comedy Award at the Melbourne Fringe Festival, as well as a Brisbane Comedy Festival Award.

O’Doherty’s shameless humour and undeniable charm secured her several appearances on the comedy podcast Comedy Bang! Bang!, where she played a more hyperbolic version of a character also called Claudio O’Doherty. She has also featured on the comedy TV series of the same name.

2012 saw O’Doherty return to the Edinburgh Fringe Festival with her new stand-up show The Telescope. The show garnered much praise and critical acclaim; subsequently acquiring a nomination for the Best Comedy Show. The Independent dubbed her “hard to resist” and The Guardian: “Wickedly funny… stunning and bizarre.”

O’Doherty has appeared in countless TV shows, including Problems, QI, as well as starring alongside Amy Schumer in the film Trainwreck and Inside Amy Schume in 2015; the latter of which she also writes for and has starred in several episodes of. O’Doherty has starred in the hilarious movie The Inbetweeners 2, as an airline rep. Her most recent credits include a feature in the Netflix rom -com series Love until 2018, as well as the comedy film: The Festival, both performances making 2018 a memorable year of her career. 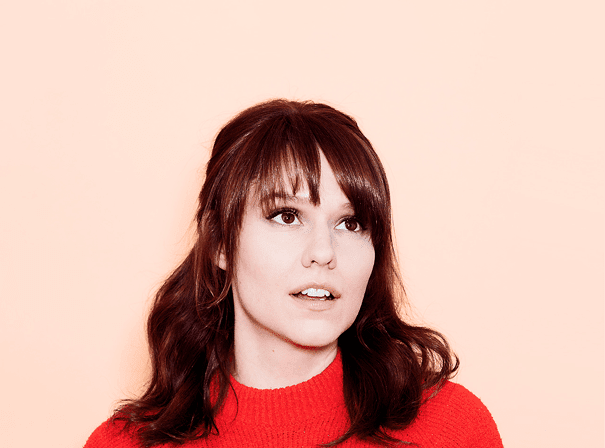