Escola relishes in playing flamboyant female characters and has previously admitted that he keeps 38 wigs in doughnut boxes under his bed. He repeatedly plays the same characters, including Bernadette Peters, the Broadway legend, The Goblin Commuter of Hoboken and Joyce Conner, the suicidal homemaker. Escola has claimed that he is “A character actress trapped in the body of a teenage boy.”

Escola’s TV work manifested in 2008, after he bonded with fellow comedian, Jeffery Self over love of 90s sitcoms and theatre. The pair created semi-scripted videos on YouTube, under the title Very Good Looking Gay Boys,” which accumulated over an astounding 100,000 views. The two won coverage in New York magazine, as well as a Logo TV development deal. Vice magazine dubbed the show Jeffery & Cole Casserole ” a cult classic.” Other commendable credits include American comedy web TV series Girlboss, as well as At Home with Amy Sedaris. 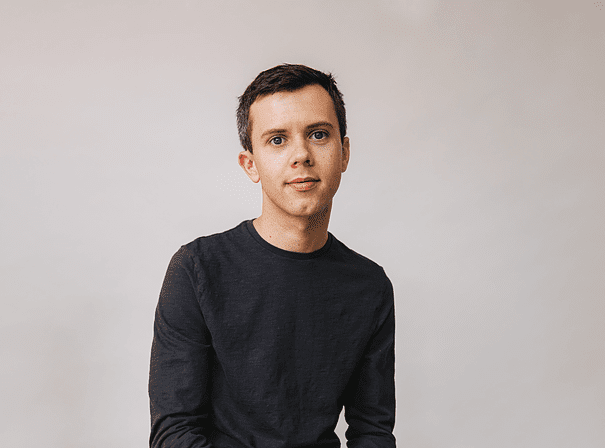