Daliso Chaponda is a Malawian comedian known for placingthird in the 2017 series of Britain’s Got Talent. His career started in Canadain 2001, before he moved to South Africa and then on to the UK. He worked hardand shone early on, swiftly progressing through the club circuit and making amark at Edinburgh’s Fringe Festival.

Next to being a quick-witted comedian, Chaponda is also apublished fiction writer. He was a finalist in the 2002 L. Ron Hubbard Writersof the Future Contest, while in 2005 he was shortlisted for the P&E Awardfor online writing. Chaponda has toured popular comedy shows such as ‘AnAfrican Perspective – Westerners Calm Down!’ and ‘What the African Said’. Hehas played up and down the country to sell-out crowds in a range of famousvenues, and recently signed with BBC Radio 4 to create a new series calledDaliso Chaponda: Citizen of Nowhere. The affable star has branched out intowriting for radio and co-penned a BBC Radio 4 drama-comedy series SibusisoMamba’s When the Laughter Stops. Continuing to tour his own well-received showsthat combine the political and the personal, Daliso Chaponda is a much-lovedcomedian on the international circuit. 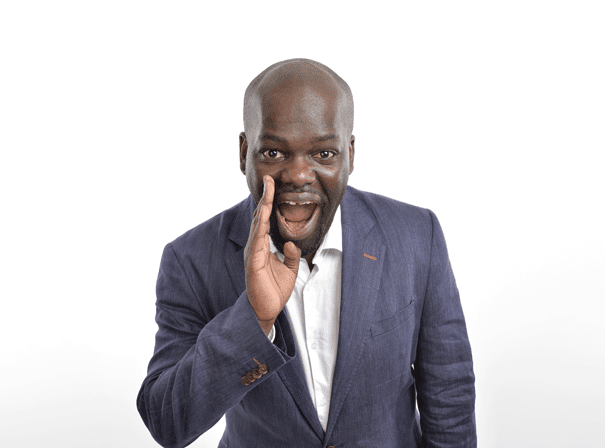