A class clown throughout high school and college, Lemonreceived his alma mater at Clark Atlanta University and has been involved inthe US stand-up scene ever since. He made his on-screen debut playing the cabdriver in Marvel Comics 2012 blockbuster The Amazing Spiderman, starring AndrewGarfield and Emma Stone. Lemon subsequently received praise for his appearanceson VH1 talk show series Big Morning Buzz Live, and the MTV2 comedy TV seriesNot Exactly News. Lemon has also appeared in Just for Laughs, and hosted the 2016game show Comedy Knockout, in which comics are pitted against each other in ahigh-stakes comedy showdown. 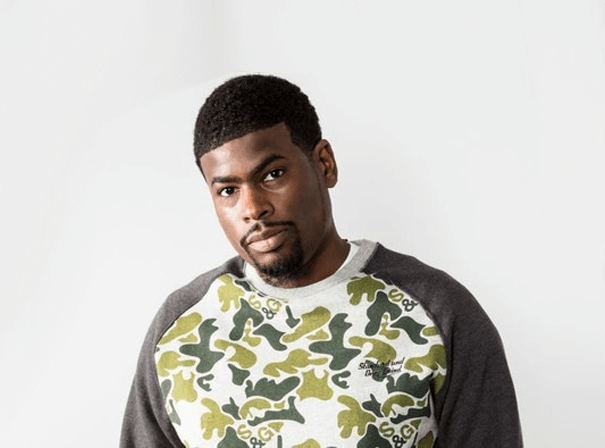