The Variety comic to watch, comedian and writer Dan St. Germain has been hitting the comedy circuit hard having appeared on countless TV shows, including the popular HBO’s Funny as Hell, Fallon, This Week at the Comedy Cellar, Conan and many more.

He’s the comedian you will have seen everywhere, including his hit half-hour special on Comedy Central. Back in 2014 St. Germain was named Time Out NY’s Break Out Comedian of the year and he has since gone from strength to strength having toured the country’s top comedy festivals including Bumbershoot and Just For Laughs. He was also selected by Time Out NY to have written one of the 20 best jokes about New York. A podcast sensation St. Germain hosts Total F’n Marks on All Things Comedy Network and his debut album No Real Winners Here was listed by The Interrobang as one of the top albums of 2018. 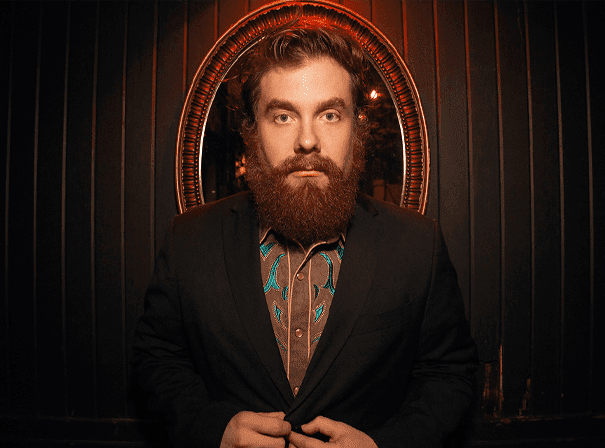