Daniel O’Reilly is a London born and bred comedian who rose to fame on TV and across social media as Dapper Laughs. The character saw him shoot to popularity and pick up many fans and followers on sites like YouTube, Facebook and Vine where he has many millions of followers. His profiles on Snapchat and Twitter are also hugely influential and have been credited with helping to propagate lad culture. Dapper Laughs has fronted his own shows such as On The Pull on ITV2, which was a light hearted look at sex and relationships and he has also had his own singles, ‘Proper Moist’ and ‘Take It To The Base’, as well as a taking his show on tour around the UK Dapper Laughs has also done work for charity Shelter and came under fire for some of the content of his unique brand of humour. He acknowledged this and promised to tone his act down and returned when a pilot for a web-exclusive sitcom based on the character was uploaded to YouTube. This social media influencer is always engaging with his fans and is working on a feature film project that he wrote and will star in. On Facebook he has over two million likes and counting every day, whilst his video uploads often get in the region of 35 million views, as well as having a vast post reach so can blow a brand or personality up in a matter of minutes. Dapper Laughs is a real hit with certain sections of the youth of the day and always makes a big impact. 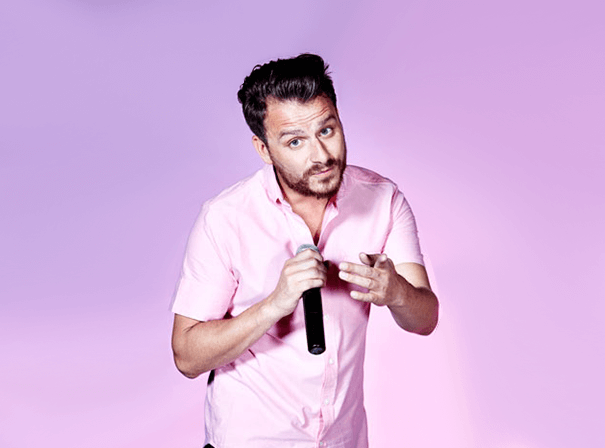