American singer and ventriloquist Darci Lynne Farmer is best known for winning the 12th series of America’s got talent. She was the third child to ever win the show and also the third ventriloquist the show has seen. Farmer’s first audition was truly unforgettable; becoming the most viewed video in the history of the show, after just 30 hours of broadcast. Subsequently, YouTube placed the video at number 4 on their top trending videos of 2017 list.

Since winning the hearts of America, Lynne has made numerous television and stage appearances, including The Ellen DeGeneres Show, featuring in the charity event One Night With the Stars at Madisons Square Gardens, as well as performing alongside Fergie on New Year’s Eve in Las Vegas. Her first homecoming sold out in just 6 minutes which speaks volumes about her loyal fan base. Her national tour Darci Lynne and Friends was announced in 2017, which stretched to 52 dates across the whole year, beginning in early 2018. The captivating show also included 9 Christmas performances entitled Rocking Around the Christmas Tree with Darci Lynne and Friends. Further TV credits in 2018 included guest appearances on Today and Steve, and the Nickelodeon Kids’ Choice Awards.

In 2019, Farmer featured with Oscar in America’s Got Talent: The Champions performing a medley of “Nutbush City Limits” and “Proud Mary.” 2019 has proved to be a record breaking year for the young star, welcoming her second highly anticipated, captivating tour: Darci Lynne and Friends: Fresh Out of the Box to her huge fans across America. 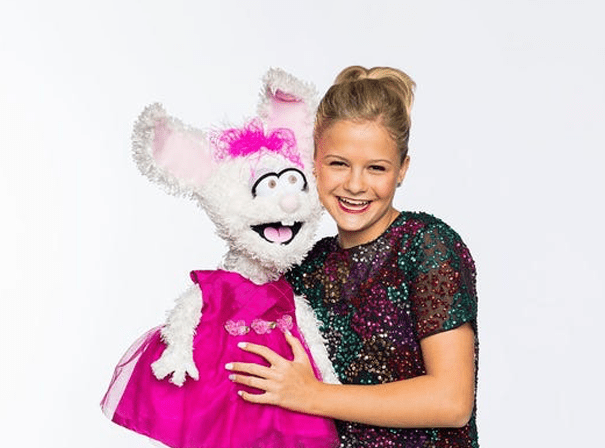