Swiftly rising comedian Darren Harriott has built his brand on a mix of brash honesty, quick wit and captivating charm. Drawing from his experiences growing up on the streets of Birmingham, he eventually moved to London to pursue stand-up, going on to secure a nomination for the Edinburgh 2017 Comedy Awards Best Newcomer and make crowd-pleasing appearances on Russell Howard’s Stand Up Central, Live at the Apollo, The Now Show, BBC Radio 4’s Best of the Fest, and 5Live’s Fighting Talk. His debut show, Defiant, received rave reviews from audiences and critics alike.
After a New Year’s Eve altercation left him hospitalized at 15, Darren was determined to pursue his dreams of stand-up. He moved to London a few years later, gaining the attention of Micky Flanagan’s agent at an open mic that he’d almost considered cancelling. Now he performs regularly at clubs like The Boat Show, Backyard Comedy Club, Up the Creek, The Glee, and The Top Secret Comedy Club, where his latest special, Visceral, debuted in 2018.
When he’s not performing at festivals, theatre shows, and club runs, Darren also appears in smaller projects on Comedy Central Online and BBC Three. As one of Britain’s brightest young comedians, he’s one of the most talked-about acts on the British comedy circuit. 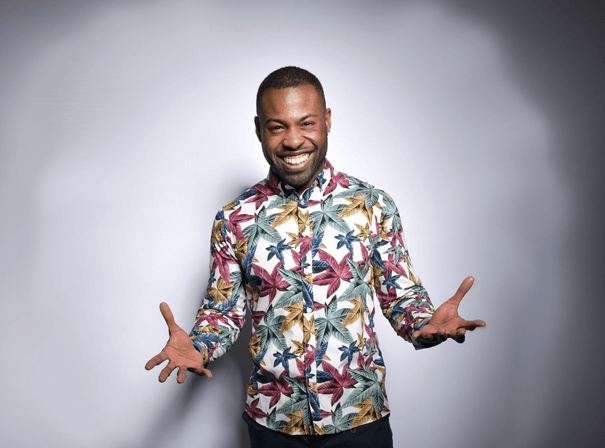